There is no Depth of Field in real life

Depth of Field only exists in the context of reproduction. It is an intrinsic property of a lens and depends on subjective appraisal values. Depth of Field refers to acceptably clear the area around the plane of the image is in focus. All points in a picture are out of focus to some extent although might not be obvious, only one plane is perfectly focused. Depth of Field limits preciseness where the lack of sharpness becomes unacceptable to the observer. 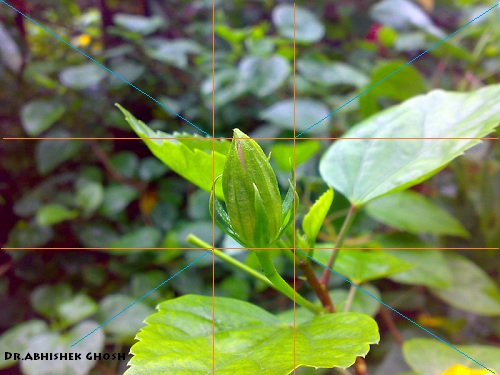 Imagine the box created by the yellowish lines is a cut out and the blue lines are a part of a virtual paper curving towards outside.

Articles Related to Depth of Field in Digital Photography