Advertisement
You are here: Home » ARM Architecture : The Processor Behind Smartphones and Tablets
Advertisement

ARM Architecture is currently most widely used Processor architecture for embedded and mobile devices. But they are being in consideration for the servers too. ARM design was introduced in 1983 by the British computer manufacturer Acorn as a development project. ARM architecture actually describes a family of Reduced instruction set computing based computer (RISC) processors. Previously, we discussed about Processors  in general. ARM Architecture, apart from tablet PCs, are widely used in Embedded Systems, has own System-on-chip etc.

The company ARM Limited does not commercially manufacturer but sells their different licenses to the other semiconductor manufacturers like Apple Inc. The number of these licensees in this business model is able to use the various advantages of the architecture, which is the basic reason behind the fact that these ARM chips are the most widely used in certain area. Almost all current smartphones and tablet computers have ARM processors.

The architecture is characterized by an efficient instruction set out, allows a compact implementation in an ASIC design and is suitable for improvements for increased speed of execution and the power consumption. There are wide information on their official website :

ARM Architecture was first developed in the 1980 and globally in 2013 it is the most widely used 32-bit instruction set architecture in terms of quantity. An important implementation of ARM is StrongARM microcontroller. 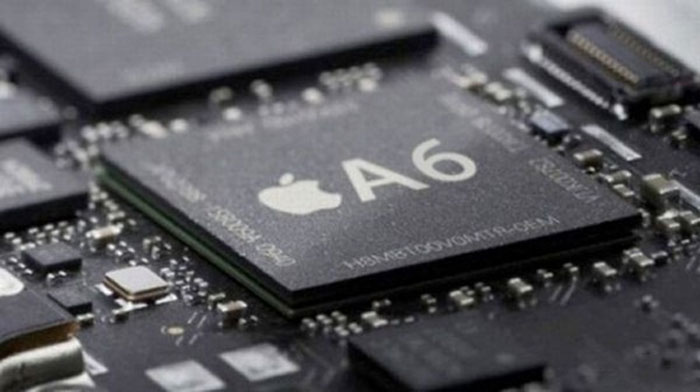 The manufacturer Intel is the licensee in addition to other market participants for the company Advanced RISC Machines Ltd.. and thus may produce ARM architecture-based processors. Intel also may (besides Apple , Motorola, Freescale and NXP ), in contrast to most other licensees, add changes and additions to ARM core. The GNU Compiler Collection can generate code for ARM and the XNU kernel (Mac OS X / iOS), Linux kernel and Windows NT 6.2 kernel runs on this CPU type.

Because of their low power consumption, ARM processors are primarily used in embedded systems such as mobile phones, PDAs and routers used. Their particular value in the architecture in smartphones, as it is supported by all mobile operating systems.

Other things about ARM Processor is too technical and not suitable for our intended audience.

This Article Has Been Shared 297 Times!

Articles Related to ARM Architecture : The Processor Behind Smartphones and Tablets