Cloud Computing is expanding more than it was calculated. As calculated, Cloud architectures will overtake in the next 3 years, over traditional IT architectures. The reasons are mainly four – Firstly, “I have knowledge but I have no funding” grade developers are becoming a serious business owner, Secondly, the bigger companies are getting rid of the continuous burden of maintaining own data center; Thirdly, medium and bigger commercial blogs are moving to the cloud and Fourthly, the role of Open Source Private Cloud Computing softwares has hit the last nail to the coffin of burden. Cloud Computing is Becoming the Norm for one common reason – it is actually like electricity -pay as you go.

In addition to cloud computing , it is primarily the issue of big data that IT managers haunts for. Various survey shows that companies and organizations are increasingly their IT and business processes and improving IT management in order to take the advantage of cloud computing and the analysis of large databases.

As calculated by EMC through various surveys, the first reason people are gradually thinking to move to Cloud Computing is the warranted increase in reliability and scalability, Second reason is performance, Third point is the advantage in Data storage and management, Forth is the Integration of other technologies, such as systems, applications and data and Fifth reason is the obvious advantage in Data backup and recovery. 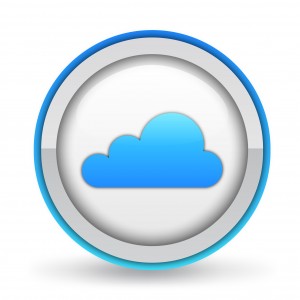 Cloud Computing is Becoming the Norm

In this article on Cloud Computing is Becoming the Norm, without using complex charts, we basically delivered what is actually others are thinking, that might give you some clues for your own business. Cloud Computing is an innovative application on virtualization technology that is forcing the business model to change in the way Google Search and Google Products made the general people attracting towards the Internet over a decade ago.

Articles Related to Cloud Computing is Becoming the Norm