Arduino is a platform for prototype electronics free hardware development, it is designed with a micro-controller on single board supporting input / output. The aim of the Arduino project is to create tools that are affordable, low cost, flexible and easy to develop by the amateurs, especially those who could not manage the controllers, more sophisticated and more complicated tools. Startup Guide for Arduino is a good point understand about what basically can be done with Arduino and a basic guide for Controlling Motors, LED From Your Computer will clear the concept.

Arduino board consists of a micro-controller – Atmel AVR 8 bits with additional components to facilitate programming and incorporation functions into other circuits. An important aspect is the standard, which is the way the connectors are exposed, allowing the CPU to be interconnected to other modules maing it expandable. The original Arduinos use megaAVR series of chips, especially the ATmega8, ATmega168, ATmega1280 and ATmega328, but many other processors clones were used by them.

The vast majority includes a linear regulator of 5 volts and a crystal oscillator of 16 MHz (with possible variants with a ceramic resonator), although some schemes such as LilyPad dispense a voltage regulator, having a specific form factor constraints. Besides being micro controller, the component is also pre-programmed with a bootloader that simplifies uploading of programs to the built in flash memory, compared to other devices that usually require a chip programmer outside. In other words, the manufacturer varies widely and thus it is very important for a starter to know the names of Arduino boards. 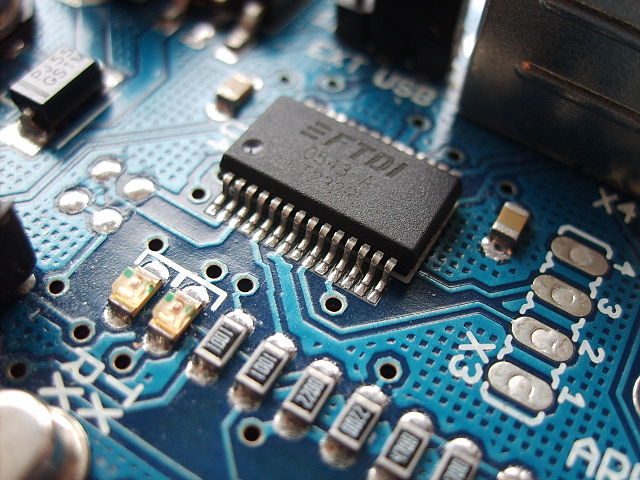 Like we provide condition-less tutorials and guides, a guide of Rackspace Cloud, basically it can be badly exploited by putting links or selling something as bundled. That is widely in malpractice by Tut Plus network for various guides – after the tutorial – a link to buy a ready-made solution. Basically it is a pathetic marketing strategy. Newbies might fail on first effort and buy it, the chance to learn get lessened. In the same way, people has created Arduino Apple, Arduino Pear (names are fake) to sell crap products for one project as a bundle. This should be avoided to purchase for more cost and basic problems. Knowing about the Arduino Boards is important to get the right board at lesser price.

Articles Related to Arduino : The Hardware and Boards