Advertisement
You are here: Home » Cloud Computing in the Past Year : Who Uses and Who Do Not
Advertisement

Cloud Computing technology is at its peak now and shows no signs of decline in the ranks of companies that make use of cloud services. With the emergence of Cloud Computing services, it is becoming increasingly unprofitable for the companies to maintain their active internal legacy software, which are no longer suitable to this time. There are, however, some contexts in which the adoption of cloud computing is weaker.

Cloud Computing in the Past Year

Now, there are still several nations or geographic locations that can not benefit from the same high speed internet connection, which are mostly used by the countries with high GDP (PPP), like North America, India, UK, some European Countries. With the increasing gap between the stronger and weaker economic group, the gap between those who use the broadband and who do not; is likely to increase a number of negative consequences at the level of competition. The digital division is growing even more powerful. In this context, the cloud will only accentuate these differences, since the importance of a faster connection is critical in Cloud Computing.

Pulling back the center of gravity, in some national governments, what happens in the Eastern countries, some t blocks the use of youtube, does not allow access to some of the most popular websites in the world, because uncontrollable leaks of content, poorly tolerated by the central government. The cloud can offer the countries a quick and anonymous access to these sites. For China, Virtual Private Network is becoming the bridge of union with the outside world, giving everyone the ability to access private and public cloud. (As per News from BBC.)

The Other Points on Cloud Computing 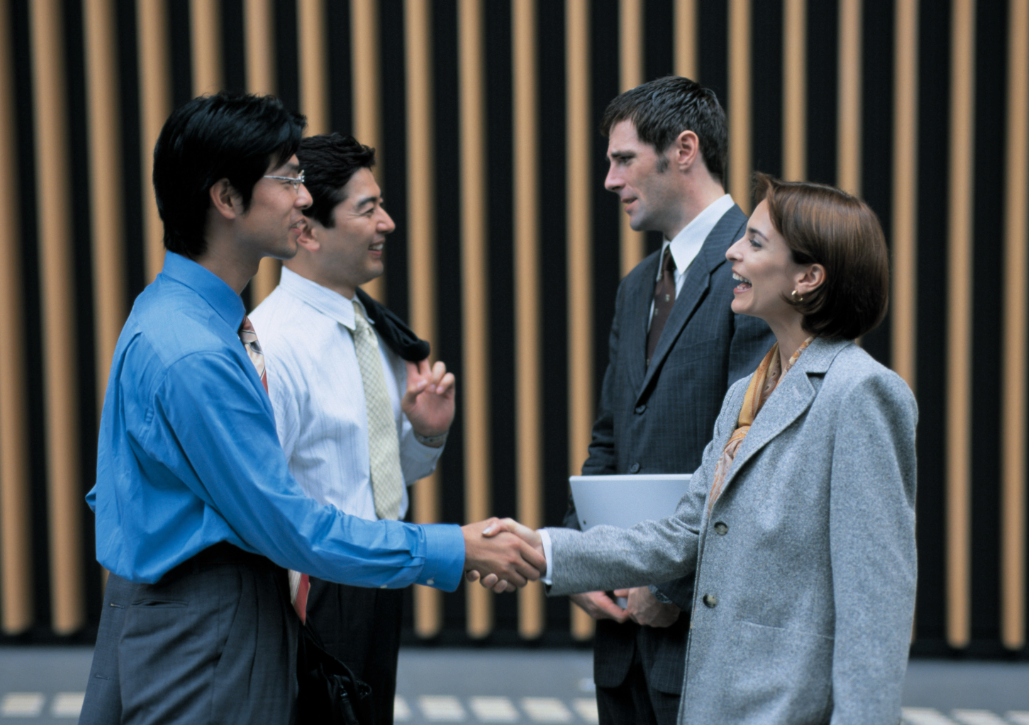 There are also large companies who are involved in the production of hardware such as Dell, EMC, HP and IBM are already now facing a market that challenges them to innovate more, move towards cloud services over a considerable portion of their business. Gartner once said that, companies those who migrate to the cloud for the reasons of cost savings break down the costs in hardware equipment, a migration that will hit hard the market of the companies mentioned above, which in fact are racing to open cloud offerings or change in Cloud Computing.

In any case, the biggest software giants like Facebook, Google and Amazon and the big banks have decided to design their data center infrastructure of their own rather than relying on third parties. Facebook for example, designs its own servers and storage, using external components and even Google plans servers for years.

Basically, the use of the cloud computing reduces the need for companies to buy larger quantities of hardware, a trend that will negatively impact on profit margins, as these potential buyers will require large volumes at discounted prices in one country.

This Article Has Been Shared 545 Times!

Articles Related to Cloud Computing in the Past Year : Who Uses and Who Do Not