Security in Virtualization is like understanding of spiritual thoughts – the things can not be seen in naked eyes but when the ‘sacred layer’ (of security) is breeched, everything becomes very clear. It is obvious that, no one will want to clear the knowledge in respect to the topic Security in Virtualization through such tough phase through compromise of own data. Prevention is, definitely better than cure as 100% cure rate is never warranted. Years after years crap can not be published without the real knowledge, this is why the News kind of website writers never writes one self – they write in quotation format, which is practically useless to the reader but increases their Ad revenue. Google is fully responsible for any subject, any practical science to make it worse by their dangerous model of search and Ads.

Security in Virtualization : The Defined Areas

Virtualization has become a key enabler for the IT and the business of Enterprise grade. It is in its initial phase, it was primarily used to consolidate servers and IT resources to save cost and space and reduce energy consumption before. Since then, this technology has found many more possible uses and applications. Companies exploit it as a way to strengthen business continuity, to optimize the operational flexibility, provisioning, testing, changes in management or to support disaster recovery.

Security in Virtualization : The Unseen or Less Realized Parts 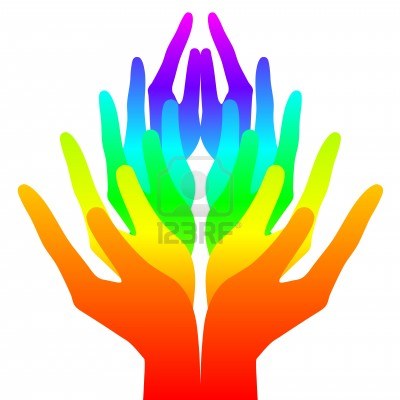 The VM monitor or hypervisor provides access to the physical resources to multiple machines or virtual guest OSes. The hardware resources are pooled and dynamically allocated to the workloads, while the VMs are isolated and encapsulated (made easy to store, move, etc.). This allows to realize a series of works, and a reduced use of hardware as a whole by number, electrical energy and space; systems and infrastructures. At the same time, reduces costs related to personnel as well as the complexity related to implementation and management.

One of the ways to understand the impact of virtualization IT industry is to compare the latter with electronic banking: once the physical money is deposited into the system and processed in bytes it increases the speed of commerce. The money can be moved in all parts of the world at very high speeds, because it is virtual – just digits, running as if on a faith that the physical exists.

The ideal solution must be provided to machines and virtual applications with the same level of security present on physical servers:

Practical example of breech in security in Virtualization can be seen in the typical Hostgator like Grade C Shared hosting Providers – they can host 700-1200 clients on a single machine. You will often hear, the hosted WordPress has been hacked. We blame the novice WordPress user, but the actually flaw is in one point of the control panel cPanel and PHPMyAdmin. There is clean virtually visible gap, which is actually deployed to gain the access.

This Article Has Been Shared 804 Times!

Articles Related to Security in Virtualization