Advertisement
You are here: Home » Cloud Computing and Actions Against Hackers
Advertisement

The term DDoS probably scares anyone. Most IT executives now know about distributed denial of service attacks, at least theoretically know. Criminal overload the own infrastructure through mass requests that cripple due to the network or the server infrastructure. Then this usually means that e-commerce shops, portals or cloud services for users are no longer becomes accessible at that time. Sales and brand image annoys the users as a result. However, it is similar with the knowledge of certain knowledge of DDoS attacks. Although we know that they exist and how dangerous they are. But about the details of modes of transmission, infection risks, incubation and defense mechanisms is not one can really aware of.

Although one can proceed similarly like any of the threats on the Internet. For companies that operate in larger style in the cloud and digitize processes and business models, however, this is not an option. According to estimates by Research the damage due to DDoS and related attacks in 2012 in was already about 5 billion Dolars. The attacks have a new character. So usually are several attack vectors to so-called “multi-vector attacks” are combined. In addition, the number of attacks increases to IPv6-based networks. Here, the hackers and criminals make the weak points in the transition to the new protocol to advantage.

Many still believe IT decision-makers, especially in large companies, are armed because of their sheer size compared to the DDoS attacks. But in reality, most professionally planned infrastructures proves DDoS attacks to make powerless. In attacks across hundreds of gigabits per second, making himself scaling enabled cloud infrastructure with load balancing limp. Since the future is not only classical computer, but also millions of smartphones can be taken as potential recruits for big, bad botnet army in the duty on the DDoS will probably experience a sad Renaissance. This is currently already feel hundreds of shops, financial institutions or authorities – if they see themselves exposed to the wrath of politically motivated hackers or the interest of organized crime. 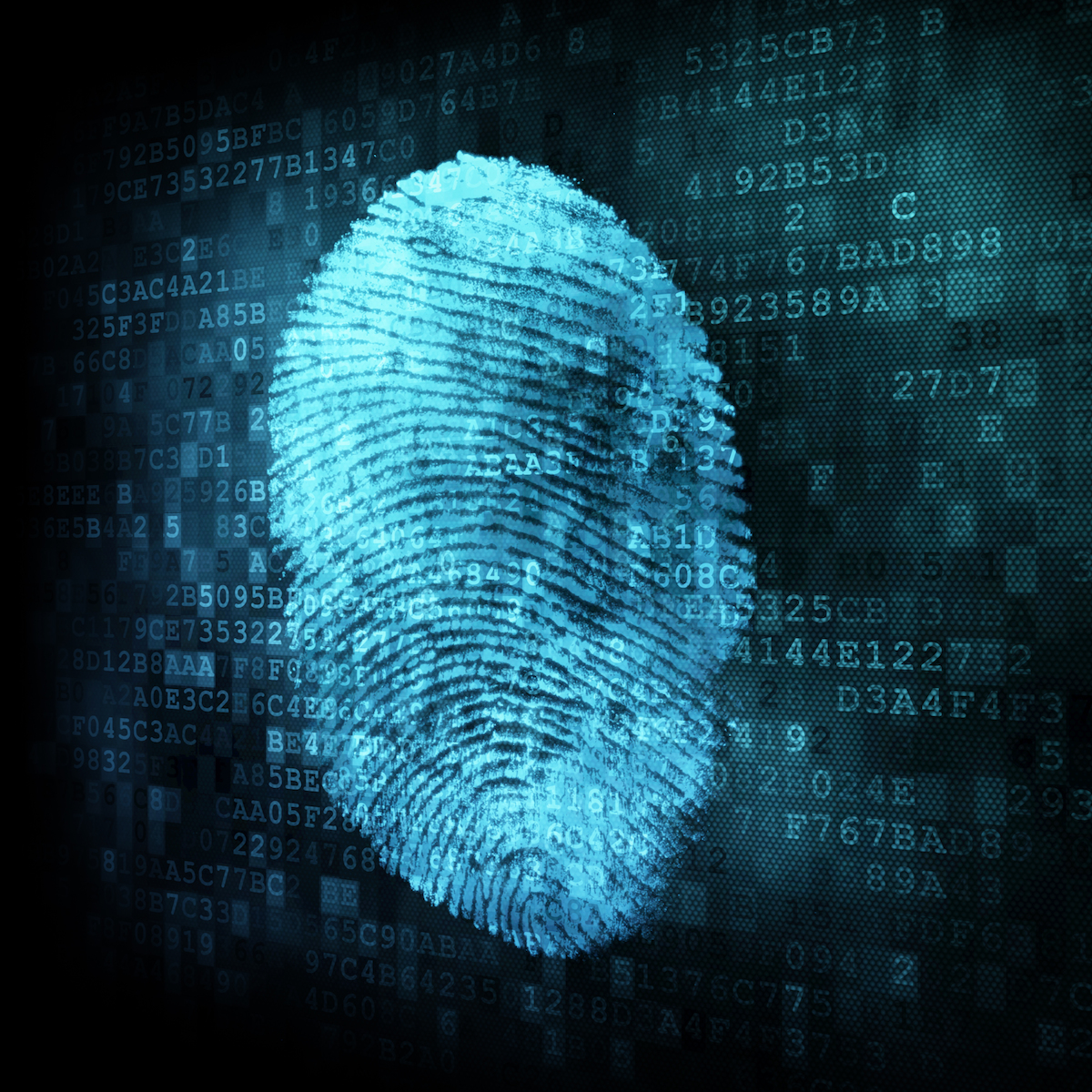 There is a planned cooperation between IBM and Akamai, which steals a foremost question – why. Why the world’s largest IT services provider and leading cloud providers IBM (more than 100 billion revenue, data centers on all continents) working together on such an important issue with another player? Akamai has built up in the niche of the market for so-called CDN (Content Delivery Networks) over the last 15 years, a unique, proprietary infrastructure for which interest many cloud service providers are dependent today.
With nearly 140,000 servers, comprehensive Akamai network optimizes the delivery of content and applications worldwide by content close to the users cached, compressed and optimized for route guidance. With this technology, cloud services can quickly bring to the customer (Quality of Service) or also but as in the case of cooperation with IBM, DDoS attacks can be tested. Akamai under the name KONA Security Solutions combines services to provide the ability to against DDoS attacks and attacks on applications, for example by cross-site scripting or SQL injections.

Articles Related to Cloud Computing and Actions Against Hackers