Advertisement
You are here: Home » IT Trends in 2014 : Hype for User Solutions
Advertisement

From time to time it is worth to listen more closely when practical and working people spill the beans! In 2013, there was plenty provider hype, but little real progress. Through cross-product support, the rise has accelerated virtualization, the use of personal devices in the enterprise ( BYOD ) is still the number one problem in security, third-party applications are still vulnerable to outside attacks, people still are not aware of the privacy issues on Facebook and uploading whole family album setting the visibility to Public. PaaS which was practically started by Heroku Cloud, got matured in Red Hat’s hand. Lot of things really happened in 2013.

Unofficially it was known fact that all steals personal data, but the PRISM incidence created an awareness, specifically among the US and EU citizens – from our post comments, comments on social networks – it is quite evident.

In 2014, we believe that the demand for services will increase, but there are fewer channels still available. Despite ever-increasing complexity, it is less likely that network downtime will fail to meet the higher need for different levels of service for telecommuting, VoIP and Virtual Desktop Infrastructure (VDI).
We also expect that virtualization will prevail on the desktop. With VDI, it becomes easier to meet the demand for higher flexibility. In addition, system administrators can set performance standards for web based applications. Finally, we can see growing concern among companies in computer crime.

IT Trends in 2014 : More to Observe than Can Be Predicted 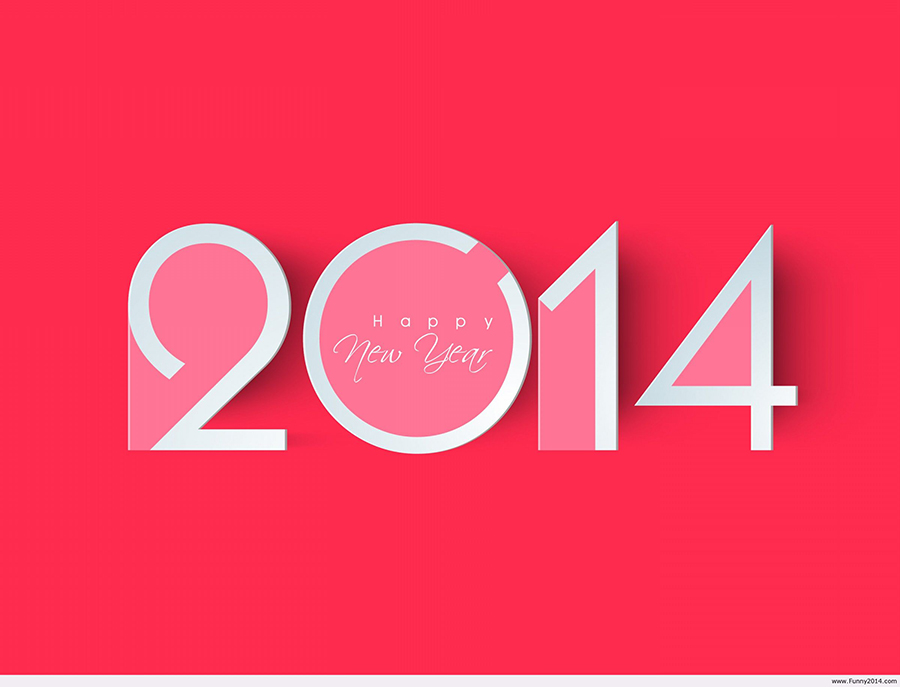 In the past years we have seen a lot of hype, in which the provider based technologies such cloud computing got organized. In contrast, however, there was little real progress in the technologies and the supply of products.

Providers now also provide support for the products of the competition and there are more resources spent on it to ensure compatibility. For example, the Unified Computing System (UCS) from Cisco and the integration of VMware V-block.

In many parts of the IT community (security professionals who focus primarily on firewalls, as well as system administrators) trying to increase the awareness of network attacks by third-party applications. For the network administrators, assumption that at least the larger providers has satisfactory security measures – no longer works.

This Article Has Been Shared 355 Times!

Articles Related to IT Trends in 2014 : Hype for User Solutions