Advertisement
You are here: Home » Combine the Benefits of Different Clouds
Advertisement

Whether public, private or hybrid cloud, each has its advantages and disadvantages. But the borders are blurring. New offerings combine the advantages of the different forms of offer and make cloud computing much more attractive and, above all, cheaper. The use of cloud computing continues to grow rapidly. Various market researchers are reporting that global cloud sales totalled USD 233.4 billion last year. This was an increase of 26 per cent compared to 2018. The Infrastructure-as-a-Service (IaaS) division grew the most. In terms of the future outlook, the analysts also expect above-average growth. The current economic uncertainties show the core benefits of IaaS: low financial commitment, flexible business support, and high resilience. Gartner also reports growth of IaaS. Cloud computing is an essential foundation for digitization, and it remains at the top of the priority list for all CIOs.

Public Cloud or Private Cloud: None of them has been perfect

The private cloud was created in connection with server virtualization and for the first time allowed an infrastructure as a self-service for the departments. This was unmatched flexibility of IT resources. All public IaaS providers adopted this concept to offer companies an external infrastructure in the form of IaaS. For the user companies, this was even more flexible and, above all, more cost-effective than the private cloud in their own data centre. Consequently, many CIOs supplemented their private cloud with suitable offers from the public cloud. And that was the birth of the Hybrid Cloud, a combination of internal and external cloud resources.

However, in addition to the many benefits offered by the IaaS concept, there are also significant drawbacks, such as bandwidth-related performance risks and costs, as well as security concerns. However, the most serious is the possible loss of control over one’s data. As a result, many CEOs remain sceptical when their CIOs are considering IaaS from the public cloud or generally expanding their involvement in the public cloud. These concerns are not unfounded. Especially in the highly regulated sectors such as healthcare or the financial sector, the potential risks of public cloud use are repeatedly pointed out. 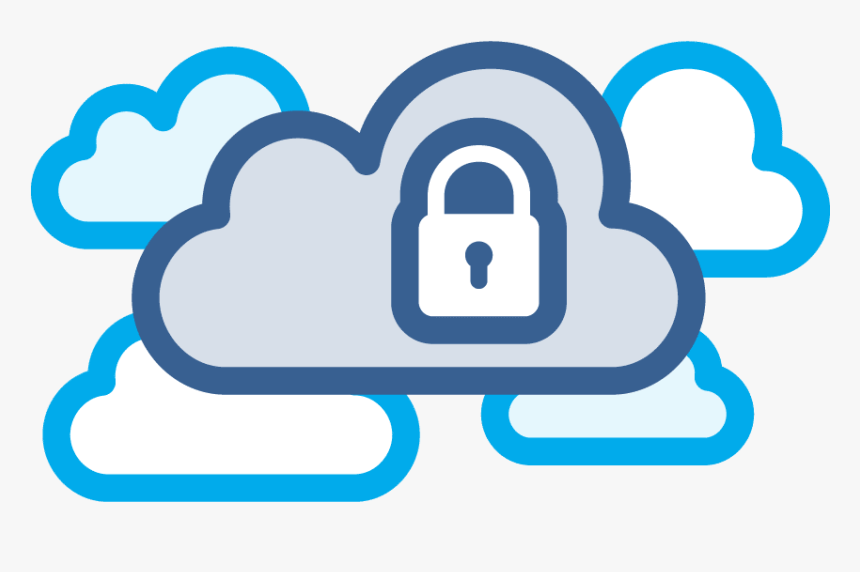 You have to live with other challenges that could slow down the company’s further digitization. This includes greater management and administration overhead, as well as insufficient compatibility between the private and public cloud. For example, applications and data cannot be easily pushed back and forth between the private and public cloud. However, the two biggest problems are the limited scalability and high fixed costs of a private cloud, which, unlike the public cloud, are not consumption-dependent.

These problems have also recently been identified by the main public cloud providers. While only a few years ago they announced in full that there is no reason to run their own data centre, they have developed forms of offerings in which the hybrid cloud has reached a new level of quality. This is based on a unified virtual operational platform in both cloud environments, both in the private cloud and on instances of the public cloud. VMware has established itself as the world’s most widely used software base.

VMware has established itself as the world’s most widely used software base for implementing software-defined IT resources. There is still no widely known software/service which directly gives the user a universal UI to offer both private cloud and private cloud. However, combining both the private cloud and public cloud is doable now.

This Article Has Been Shared 764 Times!

Articles Related to Combine the Benefits of Different Clouds