The development of chatbots serves to automate business processes. But customer expectations are also an elementary part of the planning process. To make the contact as successful as possible via a chatbot for providers and customers, good project planning should be carried out in advance. Interaction with software via natural language, written in the form of chatbots and also spoken in the form of products such as Amazon’s Alexa, is becoming increasingly common. Companies, in particular, are increasingly using chatbots to innovate and automate at the customer interface, such as in marketing and sales or customer service. However, many chatbots in the corporate context often fall short of users’ (high) expectations. Lack of personalization, highly standardized dialogues and incorrect or inappropriate answers can frustrate users and reduce customer satisfaction. To meet the needs of users, it is recommended that you consider six basic principles when designing chatbots.

The Chatbot must be able to provide the user with helpful answers to his concerns, which are adequately formulated – for example, oriented to the standards for customer communication in the company. At the same time, there should be different variants of the same answers in terms of content, for example about the choice of words or wording.

By using a (human) name and an avatar, the Chatbot can be provided with an artificial identity. This makes the bot look personal and approachable for customers. For example, because the appearance of the chatbot varies slightly, different potential identities can be evaluated by future users during the implementation phase.

While traditional communication channels such as corporate websites in most cases allow customers to recognize the possibilities and limitations offered by a self-service portal, for example, chatbots do not directly do so. As a result, user input varies widely, which in turn makes It difficult to implement the first design principle.
Therefore, it is recommended to make the capabilities of the chatbot transparent to the user in the interaction, for example, immediately after the welcome by a short, verbal explanation of the (essential) functions.

Through natural-language interaction with customers, chatbots can take advantage of traditional customer interaction, such as humour or empathy. For example, selectively empathic responses can improve the perception of the Chatbot among frustrated users, or occasionally entertaining statements can make the conversation more engaging.

To be able to speak for customer requests that were not included in the implementation of the chatbot, the bot should be equipped with appropriate fallback responses. These can, for example, forward the customer to a human account manager or refer to other contact options. The exit process from the interaction with the chatbot should be made as customer-friendly as possible. For example, the history of interaction with the bot could be forwarded to the responsible account manager so that the customer can already receive initial information about the customer’s concern.

Customers’ interaction with the chatbot should be monitored continuously, especially about concerns that could not be addressed by the bot. These can be implemented on-demand after a systematic cost/benefit assessment and thus incrementally expand the functionality of the chatbot. Many chatbot design platforms offer a variety of analysis options, such as analysis for using fallback responses, which can provide information about existing limitations of the bot. 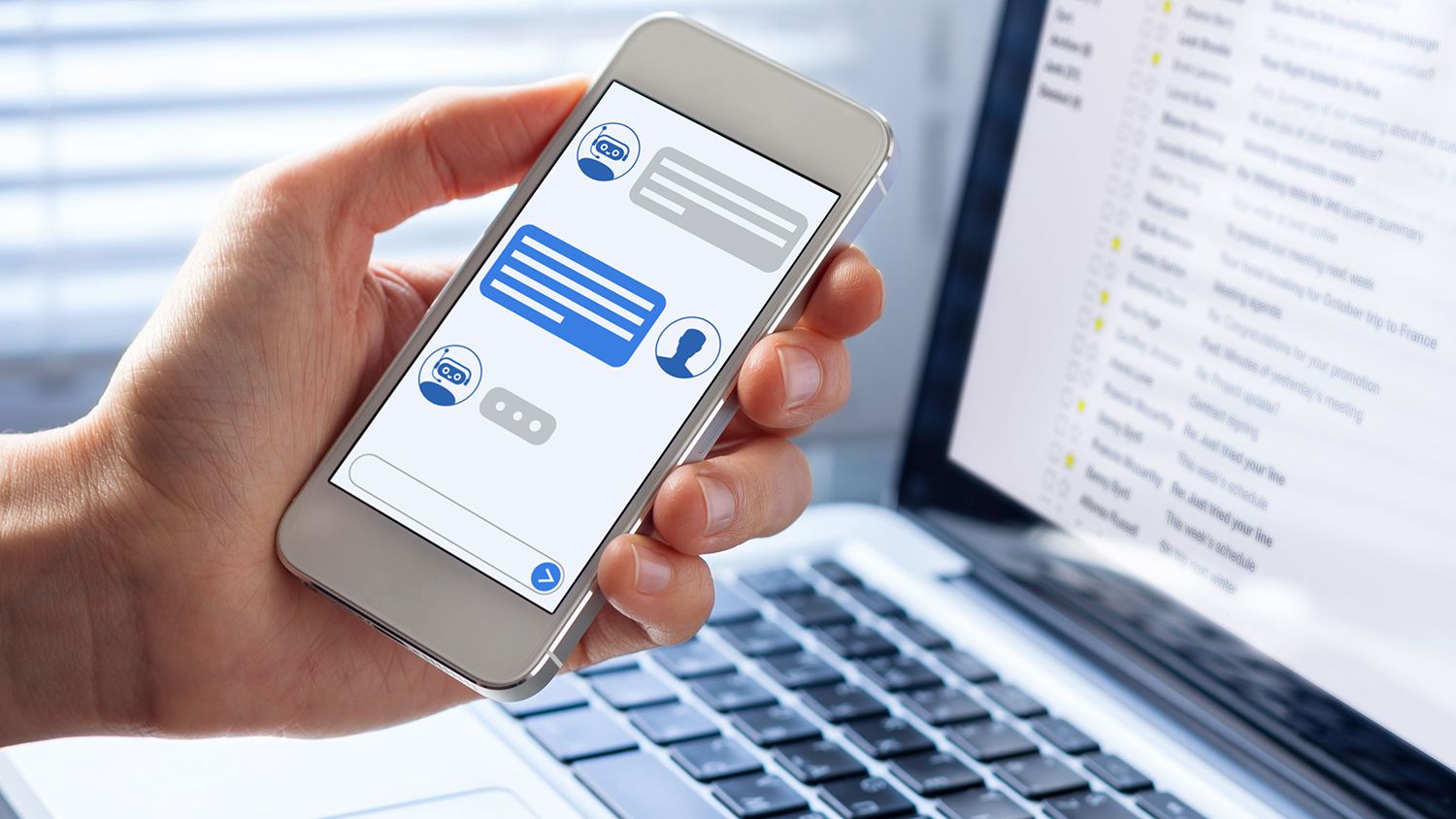 In summary, the successful design of chatbots is a challenge that should not be underestimated, but this can be addressed by taking into account the six principles described. Especially at the beginning of the implementation, It makes sense to evaluate the implementation of the principles holistically in terms of complexity and effort, as this varies greatly from case to case.

For example, a chatbot that is supposed to cover a high variety of slightly structured user requests with access to multiple back-end systems is a much more complex undertaking than an assistant, which is supposed to answer frequent questions from customers about products without integration into existing systems. However, if these aspects are taken into account at an early stage, chatbots can be a useful addition to sales or customer service and can innovate traditional channels such as the corporate website or self-service portals.

This Article Has Been Shared 730 Times!