Due to the repetitive character and the frequency of these repetitions, it makes sense if test automation is used for regression tests.

In practice, the term regression test stands for the pure repetition of test cases. The test cases themselves must be specified and provided with a target result, which is compared with the actual result of a test case. There is no direct reference to the results of a previous test run. 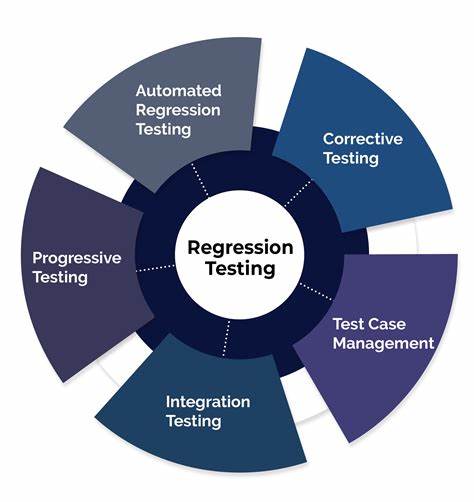 The regression test represents a significant problem, particularly in the case of non-deterministic real-time systems, since, strictly speaking, a repetition of the test is not guaranteed in these systems. On the one hand, even minor changes to the hardware of the system typically lead to a change in behaviour; on the other hand, manual interventions (e.g. in telephone systems or flight control systems) are generally necessary here, which cannot be carried out “in a way that is suitable for regression tests” due to human time behaviour. A solution to this problem lies in the implementation of an automatic test system. However, the effort for this is usually avoided for the following reasons:

This Article Has Been Shared 200 Times!

Articles Related to What is Regression Testing?