Advertisement
You are here: Home » The risks associated with use of Internet
Advertisement

Internet, the latest technological revolution in communications and certainly the largest since the invention of the telephony, has not finished to surprise us. Its capabilities are almost limitless, as are the dangers that accompany with it. On the other hand this media offers a quick and easy access to information, culture, and countless other riches, but it also opens the way as much overflow of potential risks. 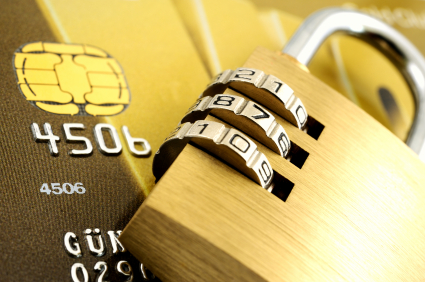 Controlling this gigantic tool is currently assigned to any particular organization. Nationally, each state tries to limit the course overflows as does the National Commission on Informatics and Freedoms, for example, but means merely human at their disposal, they can not control everything. This can be regarded as a good for freedom of expression, but we must not forget that the freedom of one ends where another’s begins: pedophilia, piracy, trafficking of all kinds … it here is more freedom of expression.

With hundreds of sites created every day around the world, Internet has become almost uncontrollable. Yes, almost … a few diehards are still resisting, but not necessarily for good reasons: for example, Chinese authorities are using the Internet as a propaganda weapon, filtering as much as possible the information flowing. For example, the famous Google search engine owes its access to the Chinese market as an agreement between the company and the government: if the Chinese are conducting research using keywords like “democracy” “human rights “revolution” or “Tiananmen Square massacre,” they get no response from the Chinese version of Google.

Certainly, the Internet offers us the world to click away, but at what price? What risks do we really face, both personally and collectively?

The risks associated with Internet use appear first at an individual level: what are your computer, your personal information and your bank account that are directly threatened. 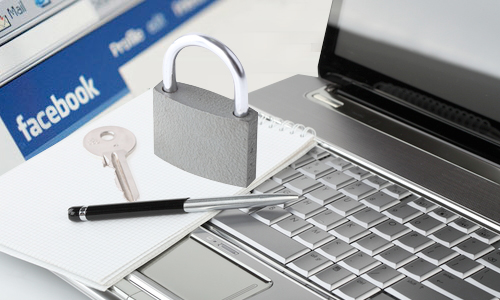 All of these viruses, Trojans and spyware are introduced into your computer via e-mail when you download documents or even simply when you connect to the Internet. You’re more then a helpless prey to all these pirates! Some simply take control of your computer to use some of its power, for example, or to steal personal information: your screen while you see live, the mouse cursor move, but you do not control anything! It’s a pirate, perhaps thousands of miles away, using your computer.

Concerning the theft and misuse of personal data, it is not necessarily confidential or stolen documents incriminating: a hackers can simply steal your passwords, dates of birth, e-mail … and this in the purpose of use to his advantage.

Internet can be used against you not only from a personal standpoint but also from a professional perspective: the case of companies filter e-mails sent or received by their employees are not uncommon. This is a serious crime of invasion of privacy, but if most of the affected employees do not even noticing it!

Similarly, the searches you do on the Internet sites you visit, the time you spend there, online questionnaires that you answer … all this information is collected automatically by small information files in your computer called “cookies.” You can find it absurd, released directly from a TV detective series, yet the authorities have sometimes used these methods to identify pedophile or terrorist, for example, why hackers could they not do the same?

Nowadays, everything is computerized, and a company or organization whatsoever, the more it may be the target of attacks over the Internet

On November 2, 1988, the Internet has been on the first attack of viruses: within few days the network was completely paralyzed, and the system took several weeks to work properly again. The attack caused damage at the time of $ 15 million … now just imagine the consequences this would have taken with the importance that Internet since then.

But do not worry: there are a number of precautions you can take to protect yourself against all these inconveniences, and other antivirus firewall take care of everything! Other articles included in this section are intended to help you choose these elements guarantee the protection of your computer and what it contains.

Articles Related to The risks associated with use of Internet