As because RAW Image Format contains all the image data captured by the camera and it has greater color depth (usually 36 to 48 bits / pixel ) the file size is too large. The major drawback of this format is the lack of standardization : each camera manufacturer uses its own version of the RAW Image Format, which can lead to incompatibilities or version of RAW Image Format that can not be used in the future. This is what to some extent has been solved by introduction of a Open Source RAW Image Format by Adobe – that is Digital Negative (DNG) format. 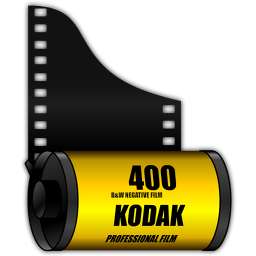 It is a matter of fact that every camera does generate RAW Image Format at some step and then automatically convert to compressed JPEG format. In lower end digital cameras, this virtual ‘RAW Image Format’ is not stored, but in higher end digital cameras (especially the DSLRs) the user gets the option to save the RAW Image Format data on memory card, which can be transferred to a computer and then post processed using some software like Adobe Photoshop. Obviously, the processing on a computer, with an advanced image editor, by a human will not be the same that is done on the digital camera itself.