Advertisement
You are here: Home » OEM, Retail and Bulk : What These Terms Are
Advertisement

OEM, Retail and Bulk – these are frequently used terms for the Computers, like OEM Software and Retail Software. What OEM, Retail and Bulk means ? One thing you must understand OEM (original equipment manufacturer) and Retail or Bulk can point to a single company. The reason of using OEM in this way is not to make it more confusing, but for their internal organized management system.

What are these OEM, Retail and Bulk Software or Hardware

In the industry are not all components are designed to sell for the public – not for Retail sale. Example of OEM can be, a hardware like a Laptop Hard Disk is built into the Laptop and sells only to the consumers. There are also OEM software, such as the OEM Windows operating system. OEM software is subsidized by the manufacturer as a full or partially full version in large numbers. Which, according to the SLA, the retail brand can sell the OEM software only with a new hardware. OEM does not usually have the manuals, box package and installation medias. As per their SLA, OEM also lacks the support from the manufacturer.

Often there is a product of both a retail, as well as a bulk version. You might recall that some times you have bought an original Hard Disk or Optical Drive – that had almost nil packaging with no eye candy. These are actually bulk purchased version. They may or may not have?the support from the manufacturer. 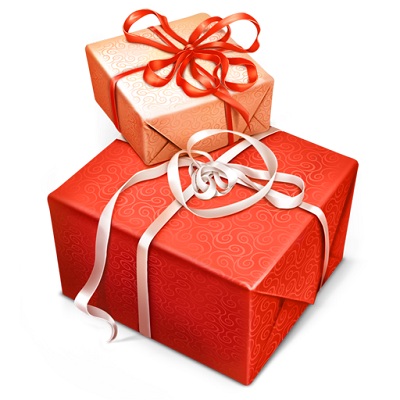 This is what manufactured for the general user – you or me. The cost is higher, comes with full? support from the manufacturer, beautifully packaged and has all the manuals.

Which one to buy – OEM, Retail or Bulk Software or Hardware

OEM and Bulk is not for one or two unit purchase – its for the industry level. If one or two samples of a batch goes wrong, usually they return back the full batch for checkup, this is how OEM and Bulk works. The warranty or support is at management level, not at usage level.

Worst OEM Software is OEM Windows Operating System that often packaged by the end builder with crap and bloat softwares – usually trial softwares, some of them are integrated so badly, its impossible to get rid of them. These brands pays the system builder for adding these craps.

Tagged With retail and bulk

Articles Related to OEM, Retail and Bulk : What These Terms Are