Overview of Plug and play or Legacy PnP

How Plug and Play devices work 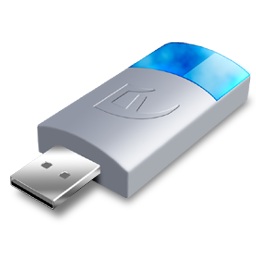 Practical example of Plug and pray

The still widely known such Plug and Pray arises with Hitachi optical drives and Windows 7 Laptop. A Laptop optical device is a Legacy Plug and Play device, but firmware with bugs makes the conflict and optical drive becomes unusable or not recognized by Windows 7. As the end support team of both Microsoft and those brands are usually not of much knowledge about Legacy Plug and play devices or the firmware, just trained how to do things; they promptly mistakes it with a hardware problem. But as the hardware is not faulty, it can recognize any bootable DVD – the BIOS helps it to detect rightly.

Articles Related to Plug and play or Legacy PnP