In an previous article, we have discussed about BIOS and at the last paragraph, we have said that, BIOS is gradually is being replaced by Extensible Firmware Interface (EFI) and Unified Extensible Firmware Interface (UEFI). As we have written before, BIOS or Basic Input Output System is stored on a ROM on the motherboard and the settings are fully or partially accepted by the operating system.

BIOS was designed around 1982 and since then BIOS it has been only patched to get adapted with modern hardware.? UEFI took birth from EFI. EFI cleared up various problems with BIOS and enable new functions.

Technical aspects of UEFI and EFI

EFI developed around 1995.?This was for Intel, unlike BIOS which was for IBM hardware. By this time, Intel was throttling to the peak while IBM was not it the condition that they were in 1982. Also, Linux and other Operating Systems were emerging, although not as of today. But this EFI has several problems, which needed to be fixed in the next version – that is the UEFI, nothing else. In other words, the second version of EFI upwards is UEFI. 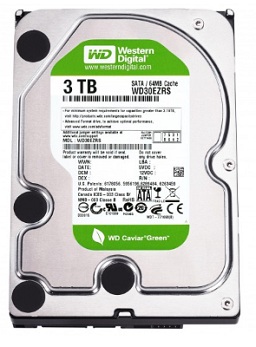 UEFI takes on the many advantages and improvements of EFI and BIOS. BIOS had the problem of royalty, it is a kind of paid software, IBM took the royalty. UEFI is to replace x86 and x64 processors. A Compatibility Support Module (CSM) makes sure that run operating system is compatible with UEFI firmware. ?Apple uses EFI and UEFI for its computers with Intel processors.

GRUB or other boot loader has enabled Linux to run on systems using? UEFI. Apple Mac supports both UEFI and EFI since they have adapted to Intel processors. Not all versions of Windows 2000, which was the first Windows OS to run with UEFI was capable of running with UEFI. Microsoft has no implementation of 32 bit UEFI as 64 bit is in enterprise and server usage. VMware Fusion, VirtualBox supports UEFI. This is why UEFI and virtualization has a big role to stabilize the system.