Focus is probably the most commonly used terminology in Photography which had a direct relationship with optics. Let us see how actually focus works. When we say the focus is done, the Focal point of the optical system of a camera is in the geometric place parallel to the optical axis of incident light rays of the intended object.

The parallel rays of light is concentrated  by a convex lens or a lens system generated from an object at  a distance which is on its focal length or focus. In a parabola parallel rays are focused in focus. Rays emerging from the focus of an optical element, are refracted or reflected, subsequently becomes parallel to each other and to the optical axis.

Depending on the the lens or mirror the union of the rays more or less complete when it is Focus – ed. In particular, combining convex lenses and concave mirrors with a spherical surface, the incident light rays only approximately in the geometric focal point due to spherical aberration. This is because the ideal surface to the concentration of parallel light rays is a parabola not a flat surface like a film or sensor. 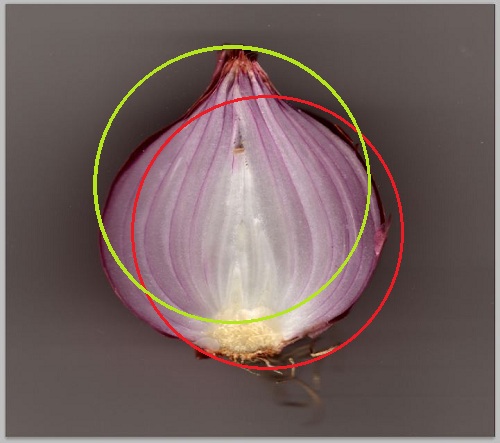 Factors those plays role in Focus in Photography

Auto Focus is a difficult and complex topic, we will discuss about auto focus in a separate article. For now just think of a DSLR with Prime Lens or Fixed Focal Length Lens – as there is no Lens with a single lens, rather a complex assembly of Lens, zooms lens is avoided instead prime lens can be easier to think.

But, for a focus, apart from a steady distance from the camera to the object, shutter speed, ISO, f number all plays a role to some extent. This is simply because, most objects are actually moving, so we have to adjust those parameters to have a sharp picture of the object.

Although we commonly use the word Focus to denote a sharp picture of the intended object, from the optics, Focus is a bit different.

Tagged With focus in photography

Articles Related to Focus in Photography