Unlike the circuit-switched data services, General Packet Radio Service or GPRS is packet-oriented. That is, the data at the transmitter into individual packages transformed, transferred as such and at the receiver it is reassembled. General Packet Radio Service technology allows for the pooling of all eight GSM – time slots of a channel, a data transfer rate of 171.2 kilobits per second. In practical operation, the number of usable time slots within a frame, however, by the ability of the mobile station and limited by the networks.  The achievable data transmission rate is – depending on the coding scheme (depends on the signal and noise ratio) and dependent on the network capacity number of allocated time slots (time slots) – up to 53.6 kilobits per second. This roughly corresponds to the speed of a V.90 telephone modem. 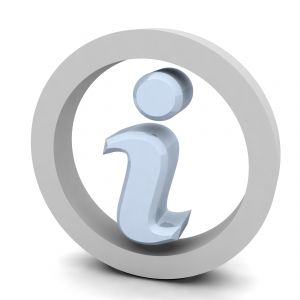 There are three different classes of devices which provide the basic capabilities of a terminal. The terminal class is specified with a letter A, B and C.