Due to abstraction layer, we can run multiple software servers on the same machine and even simultaneous software in client and server model.

There are 256 assigned numbers known as Port in Computer Networking, among this number, only few are actually needed for day to day work. 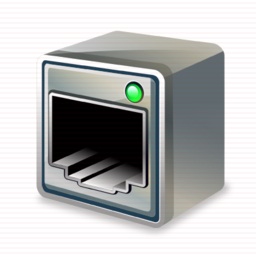 The number of Port in Computer Networking is expressed in 16 bits, which means that there is a maximum of 65,536 ports on a computer. Port assignment is done by the operating system on request by a software.

When an user wants to communicate with software, the user needs to know the port number. The ports used by the services are to be known by users, the main Port in Computer Networking used in client server model are reserved, so they are a standard number.

On a UNIX or UNIX like Operating System, the file inside /etc/ services lists these services, the best known and most used Port in Computer Networking are :

Most softwares do the communication with the above mentioned Port in Computer Networking.