First in 2000, a trapezoidal shaped Mini USB (mini-B connector) connector was defined, which should be manufactured in black color. Mini-A (in white) and Mini-AB connector (gray) were for a time part of the standard and should in particular in connection with USB On-The-Go (OTG) plays a role, but were withdrawn in May 2007.

In January 2007, the default extension of Micro USB connector for USB 2.0, allowed a standard, compact design of the device. The Micro USB specification can support USB On-The-Go (OTG), which allows cabling and communication even without a PC as host. Micro USB connectors are fthe or newer devices, which in the near future will replace the mini USB connectors completely. The micro USB connector is electrically equivalent, but not mechanically plug-compatible, but it runs through the required standard stainless steel staple and is much more stable. With the USB 2.0 standard, there are three options that are just like mini USB with all loops five poles: Micro-A (rectangular form, for the host side, white color), Micro-AB (rectangular form, for USB on-the-go devices, Grey color) and Micro-B (trapezoidal shape, for the device side, color is black). The Open Mobile Terminal Platform or OMTP has micro USB as the standard connector for data transfer and power supply of mobile devices.

There are also a number of proprietary Micro USB, that is a kind of device-manufacturer-specific miniature types of connectors which, although generally electrically compatible with USB 2.0, but are connected only by some hard to find adapter cable with USB components according to the USB standard. Mistakenly, however, these connectors are often called Mini USB, which often leads to confusion and should be avoided. A large number of such variants has eight pins, including several incompatible versions, which have spread from digital cameras to mobile devices), eleven pins (like ExtUSB for HTC mobile phones, which is compatible with mini USB), twelve pins (for various Olympus digital cameras) and 14 pins (three versions for different Fuji Finepix digital cameras and as Nokia’s Pop-Port for some mobile phones), and there are also, non USB-specific connectors.

Micro USB and Mini USB Connectors and Plugs : The Standard 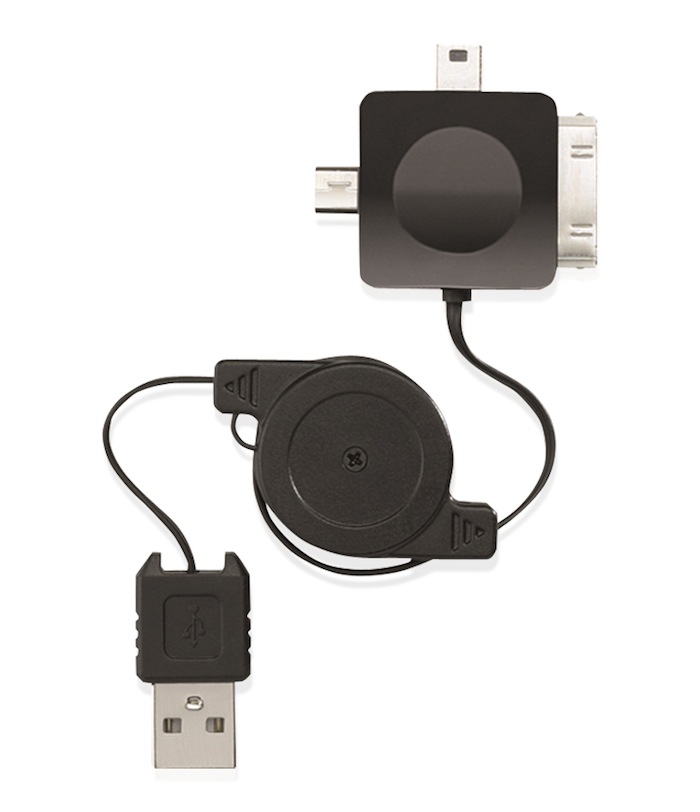 As part of the adopted USB 3.0 standard in 208, further six connector types were defined with additional contacts. These Micro USB and Mini USB Connectors and Plugs were divided into three connectors, which can be considered as A and type B connectors as they are largely backward compatible extensions of the former type and three smaller connector lines of those are already present in the previous micro USB connector (USB 3.0 Micro-A, Micro-AB USB and USB 3.0 Micro-B). For better distinction to the USB 3.0 standard-A connectors are designed in blue and optionally marked with a double S symbol.

This Article Has Been Shared 218 Times!