Advertisement
You are here: Home » Alternative Options to Google Apps as Free and Paid Solution
Advertisement

Second is Heroku Cloud. Heroku is on Amazon and most flexible PaaS in this World. No one will give a free SSL subdomain with all working advanced configurations. So if you configure your subdomain to be hosted on Heroku Cloud, actually you are getting the most advanced option among Alternative Options to Google Apps. With Rails it will nicely work as mail server. Second part is other things those offered with Google Apps. We have a sorted list of Open Source Project Management Softwares Based on PHP MySQL ; there are similar Open Source softwares for document creation. As Heroku has PostgreSQL in free tier, if you can not convert yourself the MySQL based softwares to PostgreSQL based (its actually easy), then use AppFog or Red Hat OpenShift to host as PHP App. App Fog means Free Rackspace Hosted solution. They have other provider options too.
You first thought that Finding Alternative Options to Google Apps will be difficult, but actually you got PaaS based better quality self hosted solution. From SaaS to PaaS. Graduation. Except where the owner is a donkey, no one will use paid Google Apps on their Python based platform.

If you need not so hardworking PaaS, use Zoho Office or Hyper Office or Feng Office like SaaS for Google Apps. We basically wanted to push towards – self hosted. Microsoft’s Hotmail/Outlook has free custom domain thing with hundreds of banned words. If you have windows within your domain name it will not work as they thinks Windows is their last 14 fore father’s property. Mac has Windows, Linux has Windows, all operating system has Windows – Program Windows, Option Windows. No one says they are doors. Forget about physical Windows. There are many such unknown words. 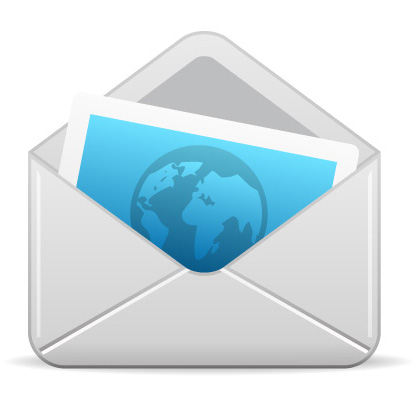 First is Rackspace Hosted Email and Rackspace Managed Solution. Yahoo has Business Email plan. All the Freemium mentioned above has paid options.

For serious domain, it is very bad idea to think about free options. All are SaaS and Freemium like Google Apps was. I can hammer one thing to the visitors head – SaaS is good to sell to the more fools to make money, they are basically not for our usage. Always use at least PaaS (we do not like it but had to provide free options) and at best – IaaS.

This Article Has Been Shared 369 Times!