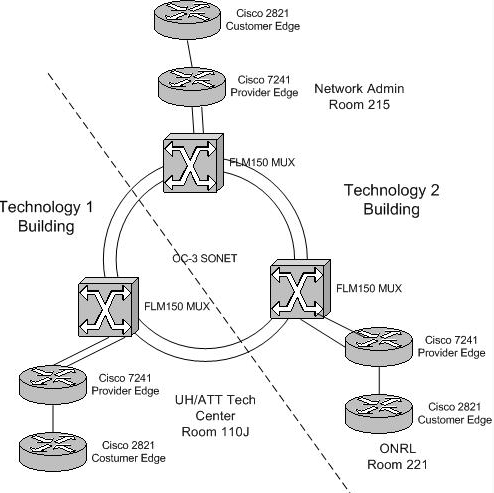 Synchronous Optical Network defines a technology for carrying many signals of different capacities through a synchronous optical hierarchy which is flexible. This is achieved by an interpolation scheme of multiplexing bytes. Bytes interpolation simplifies multiplexing and provides a network management end to end.

The first step in the process of Synchronous Optical Network multiplexing is generating the signals of lower level of multiplexing structure. The basic Synchronous Optical Network signal which is known as signal level 1 consists of a set of 810 bytes divided into 9 rows of 90 bytes. This set is transmitted every 125 microseconds, corresponding to the basic telephone channel’s rate of 64 Kbps , so that the bit rate of the STS-1 signal is 51.84 Mbps. The highest level signals are formed by the multiplexing of various signals of level 1 (STS-1), creating a family of STS-N signals where N denotes the number of signals that compose level 1.

This Article Has Been Shared 644 Times!