Advertisement
You are here: Home » Blur in Digital Photography and Post Processing
Advertisement

Blur in Digital Photography has been a separate niche now due to the advantage of a Digital Camera to have the preview, instant view and due to the softwares like Adobe Photoshop, which we use for correcting a normal digital photograph, making a low quality image better or to restore an analog photograph. So, with digital photography two clearly distinct area of Blur exists – one Blur in Digital Photography is produced by the optical parts by the photographer and another Blur, rather huge sets of Blur effects through Post Processing in the softwares.

Blur in Digital Photography With the Optical Parts

Blur in Digital Photography is very difficult to distinguish today as most even optically produced blur effects are enhanced through post processing. Motion blur is most commonly known blur effect before Digital Photography arrived. In motion blur, despite accurate focus the moving objects in the image is blurred off. For example, this is a beautiful photograph from digital-phototography-school.com : 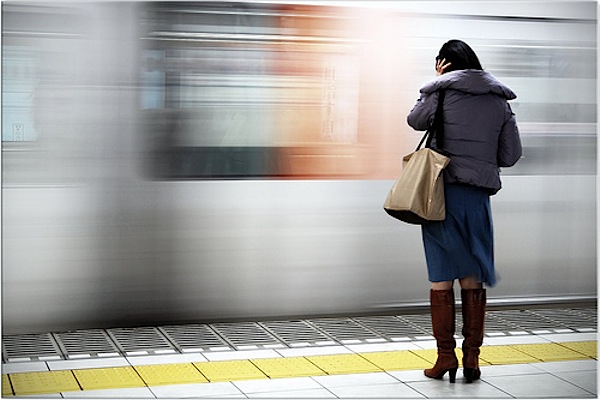 The motion blur effect is adding a reality, a feel that it is really in motion. Blur in Digital Photography can be optically achieved by using a faster shutter speed, opening up aperture wider (smaller f-number), increase in ISO speed increase, sometimes by using external flash in high-speed sync mode.

Among the other Blur effects Lens Blur is obvious and common for increasing better quality of lens to add depth. Bokeh is a special type of Blur add-on. Bokeh is possibilly most sophisticated Blur in Digital Photography and unless it is optically created, its very difficult to create an artificial bokeh that looks absolutely like the optical effect.

In a short tutorial on Adobe Photoshop, we have shown as a step by step method on how to add the effects on a image that is captured by a mobile camera. We used some of the Blur Effects.

With selective coloring, Tilt Shift effects in Adobe Photoshop, we can make a nice photo to be represented in more nice way : 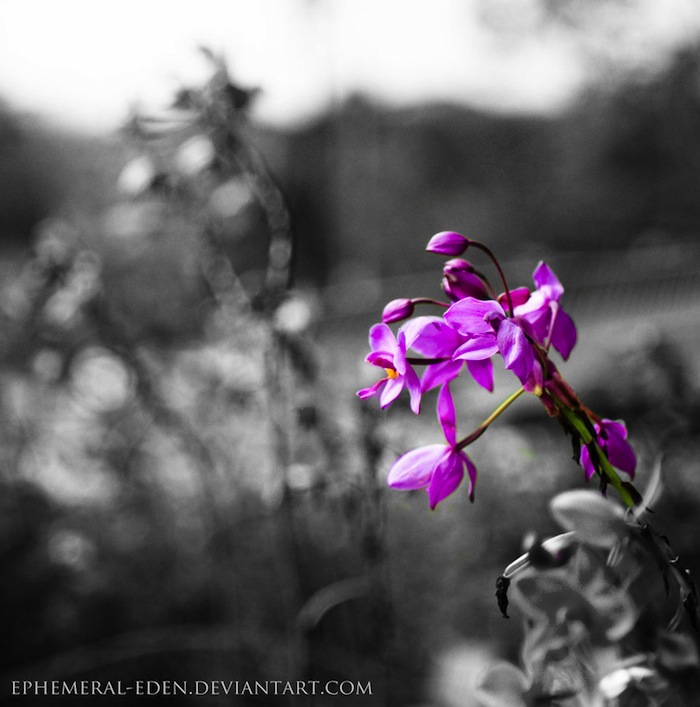 Articles Related to Blur in Digital Photography and Post Processing