Advertisement
You are here: Home » Cloud Computing and Dangers of Ignorance
Advertisement

We often speak of the potentiality of the cloud computing platform, but now everyone with the access to an unmanaged server with a few dollars, raising the risks of Cloud Computing security issues, especially it is related to the fact that not all customers have the necessary skills to manage a server and this carries risks for everyone. There is no specific a pattern unique to this platform : these users often leave the doors open and the server, as it is an IaaS, have a little access for management is a very common problem for many hosting providers who are pierced with such inexperienced customers.

Everything in the cloud is potentially more damaging because the resources available to clients are less controllable and the same bandwidth availability is a problem for dozens of companies, which are often root cause why their servers are under attack precisely because of the security flaws of instances created. There is no doubt that Amazon EC2, rather than other public clouds, have grown dramatically the number of DDoS attacks on the network, thanks to its ease of use and the speed with which one can create new instances without any practical expert to check. 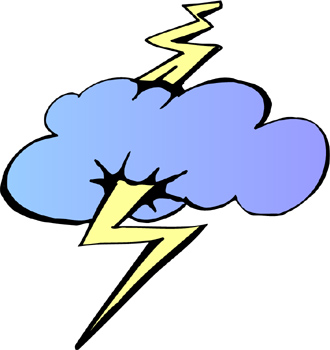 These problems also occur in the world of dedicated servers and VPS, but the resources available are more controllable and this reduces the ability to block attacks more easily on the internet. One of the main security issues is that, the doors open on all on public Internet, database MySQL or other DBMS are accessible from the outside and they are subjected to attack, lack of security on the server by means of no special rules or not using the firewall and then the root access to the server is available directly, often due to not properly using the certificates and obviously weak passwords.

These are not problems which easily can be solved : in the future the public cloud will increasingly be the point of reference for those who want to launch attacks on a large scale, at a fraction of the cost.

Articles Related to Cloud Computing and Dangers of Ignorance