Internet Protocol Suite is a family of about 500 network protocols, it is the basis for the communication network running over the Internet. However outside these, there are other transport protocols. This Internet Protocol Suite falls among very basic theoretical and practical knowledge about networking. Without knowing these basics, whatever development on software side is done by a person is valueless. There will flaw, bugs.

Just like anything, Internet Protocol Suite has not grown in one day. Around the year 1970, the process began with a study of DARPA (Defense Advanced Research Projects Agency), which is the Department of Defense of the United States under an authority (DoD), to develop protocols for data communication. This resulted in the DoD-layer model, in which the tasks were divided into four layers. This model is based on the IP protocol suite – Internet Protocol Suite. 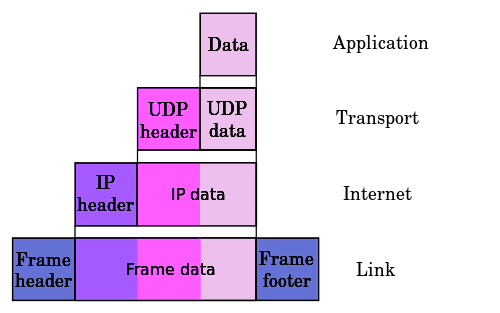