Software defined network (SDN) abstracts and decouples the network system at the crucial point of traffic management through control plane and the data plane. Software Defined Network or SDN is a relatively newer technology and claimed to be simpliflying the computer networking as well as potentiality to grow new applications including network. In s Software Defined Network, the control plane is separated from the data plane in a software application.

There are other models like Floodless and flood-based model, Host-based and Network-centric model etc. 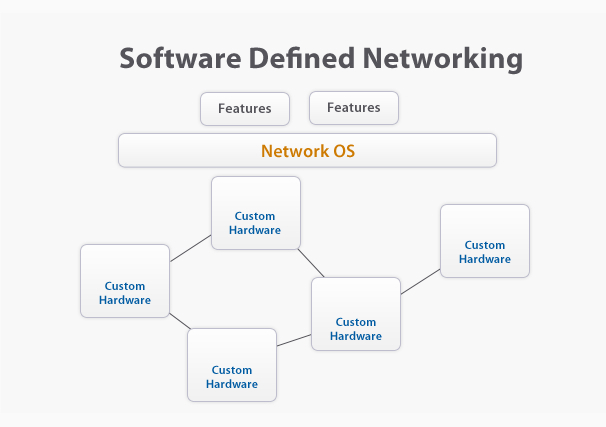 Storage Area Network has been expanded hugely and has great opportunity with the growth of Cloud block storage. The related technologies like Network Function Virtualization or NFV are from core theoretical aspects of networking. Many new concepts like Open Software-Defined Networking (SDN) are emerging and after a time Software Defined Network (SDN) will be quite important topic to know.