Google Compute Engine : The Process of Signing Up

Google uses very very old model of business. They announce a product and service, specially for their Cloud related product and runs month after months the preview phase. The limited preview phase, however runs for 4-6 months. They create a pseudo crisis and demand of the product which still has not been launched. We have seen this trick with Google’s other Cloud related product, all has kind of Vendor Lock-in and practically a complete failure after the real launch.

When you will sign up for Google Compute Engine, from this link :

You will get this kind of form :

Google possibly was better to run business which are related to Advertisements. That is really their best of the line services. A normal user will expect a normal CLI user interface for an IaaS, like Rackspace or Amazon. Amazon does have complex RAM allocation process, but actually that is hidden to the user. In other words, Amazon CLI user needs not to care about knowing special instructions. Rackspace is practically the standard, obviously we can use the standard UNIX commands.

They have a Graphical UI named Google Compute Engine Console and CLI login can be done via standard SSH/Telnet client. It does takes normal UNIX commands too : 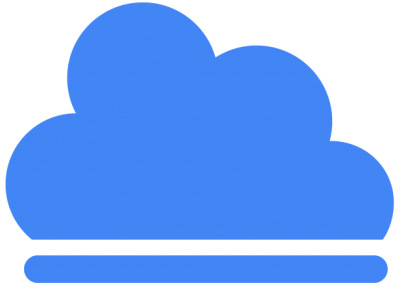 Basically, unless you love to know new things over and above your normal knowledge of UNIX, there is practically no appeal of Google Compute Engine. Specially Rackspace and Amazon can sleep snoring, Google Compute Engine is an impractical way to deliver IaaS, we do not need so much complexity of API even for a Hybrid Cloud Setup. Unless Google attracts Enterprise users with special offers like giveaway of AdWords voucher or serious resources for free of cost, it is quite unlikely that most of the general users will ever think of shifting to Google Compute Engine. The complex pricing and model, lack of better support (most leveraging point for Rackspace) practically makes Google Compute Engine a scale model of IaaS.

You can see the pricing here :

To be honest, after publishing few hundreds of hands on Step by Step guide on Cloud Computing from various providers, it appears to us, Google Compute Engine is worse than Red Hat OpenShift PaaS or Heroku Cloud PaaS or App Fog PaaS.

This Article Has Been Shared 771 Times!