IP telephony, Internet telephony and Voice over IP, are called when the phone calls are over computer networks according to Internet standards are used. In IP telephony, the typical information for telephony, i.e. to transmit voice and control for information, for example to establish the connection via a usable data transmission network is/are used. Participants are the computer, specialized in IP telephony telephone terminals when connected via special adapters traditional phones can connect to them. IP telephony is a technology that makes it possible to realize telephone service over IP infrastructure so that these conventional phone technology including ISDN can replace the all network components.

Objective of this IP Telephony is to reduce the costs by a uniformly structured and operated network. Due to the high service life, traditional telephony systems and the necessary investments for IP telephony in exchange for existing providers is often realized as a long lasting, smooth transition. Meanwhile, there are two technologies those works in parallel (smooth migration). There is an explicit need for solutions is to relate the two telephony systems (e.g. via VoIP gateways ) and the need for specific planning of the system change taking into account the possibilities for cost and performance optimization. New vendors are increasingly exclusively introducing the new technology (IP telephony instead of conventional telephone) on the market.

The placement of telephone calls is an essential task in computer networks. But since many home users are connected to the Internet via DSL, for which changes the IP address is changed frequently, separates the IP address itself directly to be used as a “phone number” for contacting the VoIP phones. A placement service in the form of a server takes over this task and enables telephony, even with changing IP addresses of the IP phones. 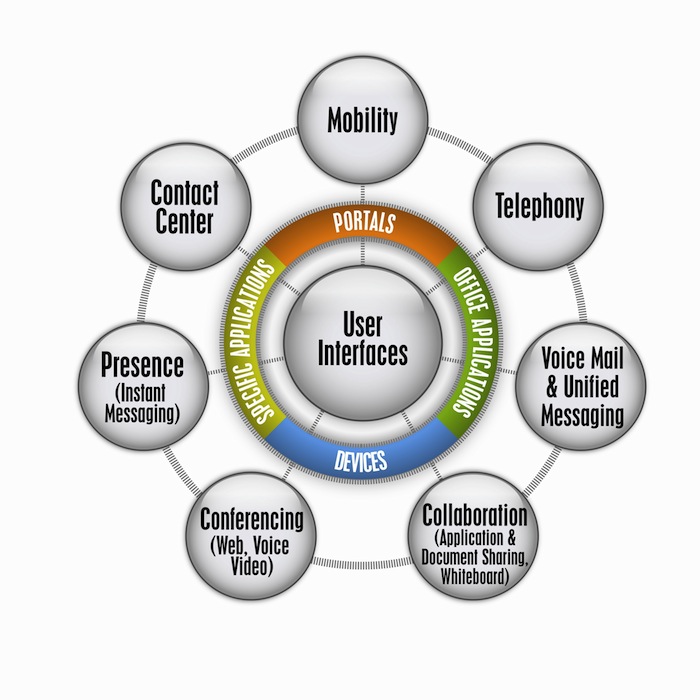 Making calls with the IP telephony can be displayed to the user as well as the classical telephony. As with traditional telephony, the telephone conversation divides it into three basic operations, the connection, the call transfer and termination. In contrast to the classical telephony with VoIP but no dedicated lines is turned on, but the voice is digitized and small data packets carried over the Internet Protocol.