What is meaning of the word Key like we use with RSA Key or use them with practical usage like SSL. Let us demystify the Key as a Terminology. A key or cryptographic key is a piece of information that controls the operation of an algorithm for cryptography. Typically, this information is a sequence of numbers or letters by which, in cryptography, the specified plain text is transformed into cipher text or vice versa.
In computer systems, the key is used to verify whether someone is authorized to access a service or system. The keys are also used in other cryptographic algorithms, such as systems of digital signatures and keyed hash functions (also called message authentication codes ).
So, there is a need to know about Encryption and Decryption in Technology.

Key in Computer Cryptography Has to Maintain Certain Criterion

It is wise to assume that the details of the cryptographic algorithm are already available to the attacker, which is known as Kerckhoffs’ principle ” “only secrecy of the key provides security” or “the enemy knows the system” by Shannon’s maxim.  The keys are also used in other cryptographic algorithms, such as systems of digital signatures and keyed hash functions.  Decrypting a cipher text with a wrong key should produce a seemingly chaotic gibberish text.

The key can be a meaningful word or nonsense, or even a complete sentence or passphrase, the latter being safer because of its greater length. The security of a key is determined by: 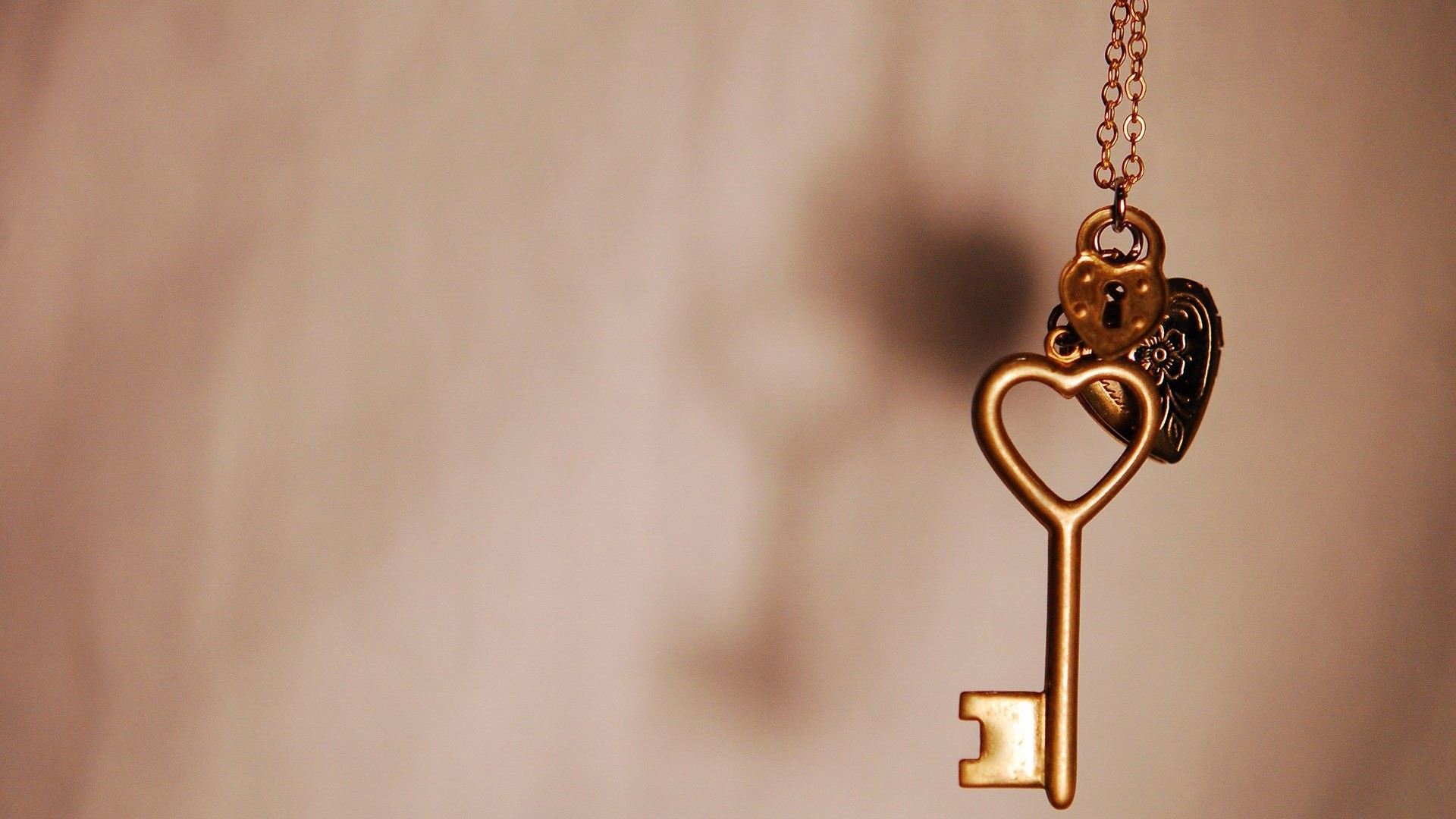 A key size of 80 bits is considered as the minimum necessary for good security with symmetric key algorithms.  Commonly 128-bit keys are used, which are considered very safe.

This Article Has Been Shared 254 Times!

Articles Related to What is Key in Computer Cryptography?