Advertisement
You are here: Home » Cloud and Data Security : Responsibility of the Users
Advertisement

Breaches in Data Security are frequent not only among the celebrities but also among the companies. Data Security demands responsibility. Theft of private images from some cloud accounts of Hollywood starts (and not limited to), reopened the endless debate on the safety and reliability of services in the cloud. Among the many contributions appeared on the network, we may take it as a reference point, which, perhaps evokes a question, why the cloud draws the attention of hackers.

Cloud and Data Security : Responsibility of the Users

Why data theft happen in the cloud? The cloud computing platform is under targeted attack by the hackers in the face of the growing number of companies that rely on these services, data, applications and general information found online NOT because there is the word Cloud. The cloud has become simply the most commonly used method of service delivery.

The opportunity to achieve several objectives simultaneously with an attractive prospect – one single flaw can become apparent, the entrance for all accounts linked to a specific cloud service is common. Here lies the responsibility of the users. 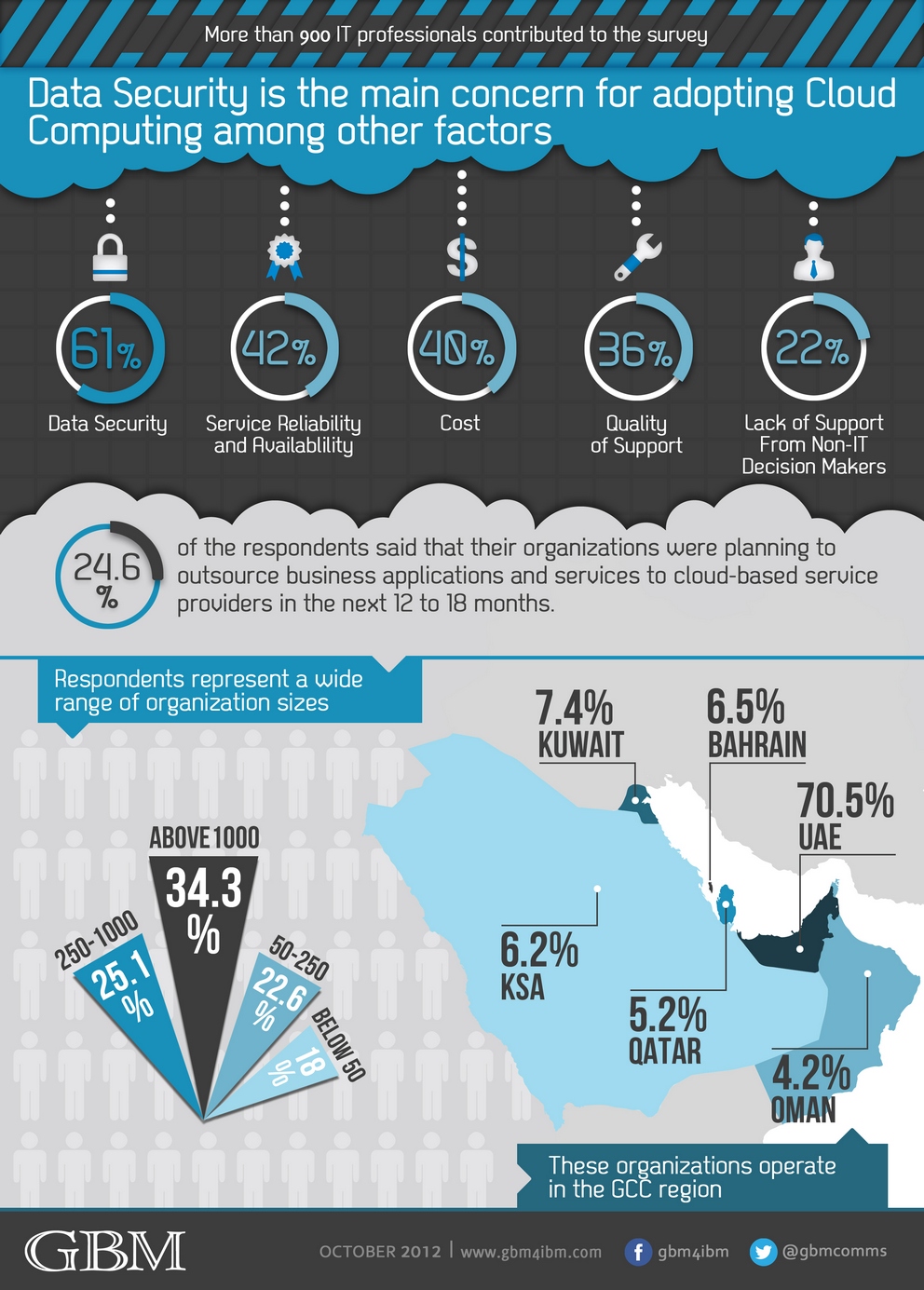 It is no surprise, although there are lucrative items such as “data loss” and “DDoS attacks”, in the first place theft of sensitive data is more common as theft can be discovered later or sometimes, never.

Who should we blame in case of unwanted breach of security? As we have said before, Cloud Security is a Divided Responsibility. Users would, in fact too much confidence in the security policies adopted by the provider on better setup, a mentality pushing them towards the danger.

Customers do not just have to be very careful and keep an eye the service provider, verification of security protocols of the provider, protection through file encryption, performing periodic safety tests hiring specialized companies or by using special software is actually a need.

Articles Related to Cloud and Data Security : Responsibility of the Users