Advertisement
You are here: Home » HP Will Not Sell Cheap Cloud Servers To Amazon Like Companies
Advertisement

Is not it sounding odd to read – Hewlett Packard Enterprise will not sell cheap cloud servers to Amazon like companies? Yes, that is what Hewlett Packard Enterprise said as deduction from two comments. Their president Antonio Neri said that HPE will discontinue selling custom designed commodity servers to customers which they call as Tier 1 service providers. Later they also said that to them Tier 1 customers are Amazon, Google, Microsoft, Facebook, Apple, TenCent, Alibaba, Baidu. Not many years back, Hewlett Packard exited public cloud business when we were their customers.

Why HP Will Not Sell Cheap Cloud Servers To Amazon Like Companies?

Why HPE will not sell? First the low end servers has very less margin of profit. These Tier 1 service providers order other companies to build servers at China, Taiwan using their components and then compete with HP’s cloud computing services.

Many of the cloud hardware specifications are now open source, which makes HPE and Dell hard to differentiate just another company from them. Companies like Quanta, Wiwynn are members of the Open Compute Project. They are one way of how Facebook, Microsoft like companies others open source their custom specifications. As because the designs are open source, the matter in the competition is price and delivery time. 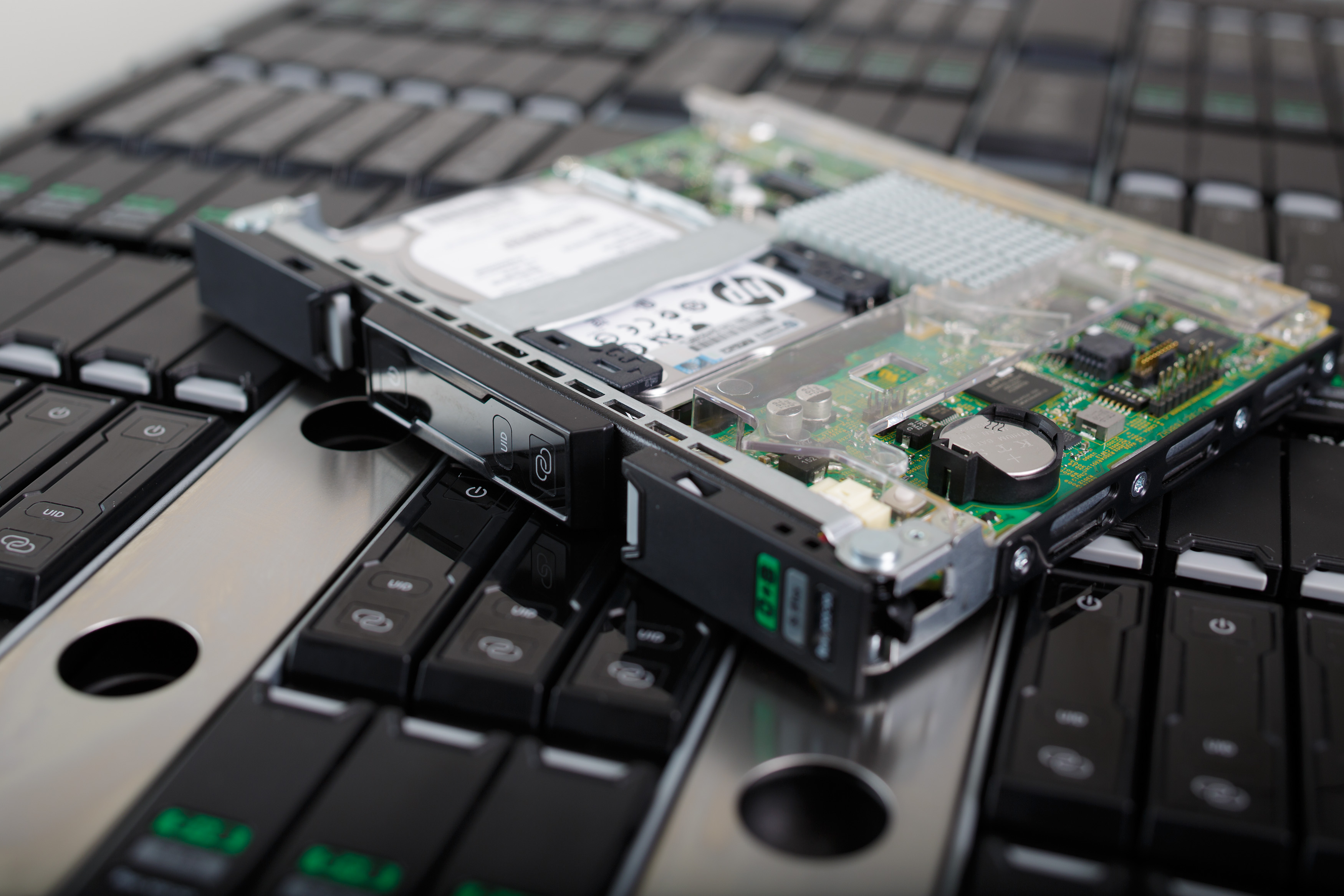 Obviously it is not clear that why and how many Tier 1 providers will buy their higher priced servers when they can built and get it manufactured by at lower cost.

The hyperscale provider strategy seems to begin to have counterproductive effects on vendors’ hardware and server history. Last March, Meg Whitman (Chief Executive of HPE) publicly stated that the company had seen a sharp fall in orders from a high-profile provider. The decision to block the sale of low end cloud servers took several months to be evaluated and analyzed, but last week it was confirmed – HPE will focus on products that can provide higher margin margins such as high end servers, storage, networking equipment, and hyper converged infrastructures.