Advertisement
You are here: Home » What is the Difference Between FaaS and Serverless?
Advertisement

One of our reader asked us why we have used Serverless and FaaS as interchangeable words in the article What Are the Real Use Cases of Serverless Architecture (FaaS)?. He is correct. Serverless and FaaS are not exactly the same. The main reason we used the terminiogies synonymously is that, the intended reader audience likely are begginers and need the basic concept, we think that confusing them with FaaS and Serverless would not worth at that time of their learning that topic. FaaS and serverless have similarities and differences. We can actually choose FaaS over Serverless or Serverless over FaaS. OpenWhisk is a FaaS.

FaaS, in reality is a type of serverless computing. FaaS is quite recent thing. Here we make the Microservices and narrow down to functions. The core idea is that, we have a small piece of code which can be invoked based on an event and managed without the complexity of infrastructure.

In other words, FaaS is a category of cloud computing services which is actually the development of applications and systems. Serverless computing was wider terminology and more towards the hardware. FaaS without using a serverless architecture is possible to run! 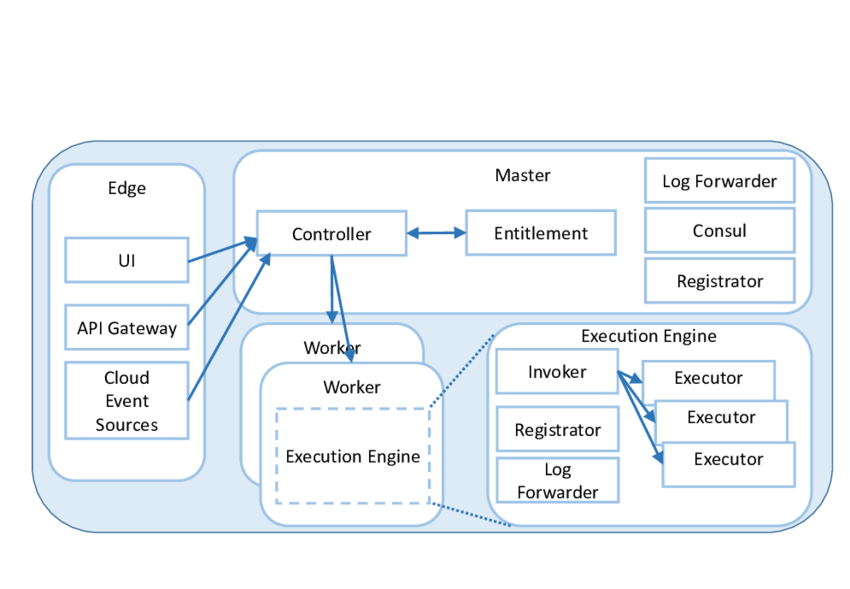 Just the functions deployed to cloud or containers is FaaS! Yes, it is confused with Serverless. Serverless is a computing Paradigm, a cloud computing model and includes future methodologies which we have not seen yet.

So, we will say “How to develop a WordPress Plugin Serverless actions…” and in the description, we will write sentences such as “Let us think about the Swift actions under Functions (FaaS) on IBM Cloud.”

This Article Has Been Shared 638 Times!

Articles Related to What is the Difference Between FaaS and Serverless?