Advertisement
You are here: Home » Difference Between Standalone Database and Distributed Database
Advertisement

The advantages of using a distributed database are numerous. The system obtains a storage space extension which can benefit processing. Large data processing can lead to poor performance. Distributing data leads to parallel data processing throughout multiple nodes. It increases reliability and availability, makes proof to failure, makes the expansion easier. 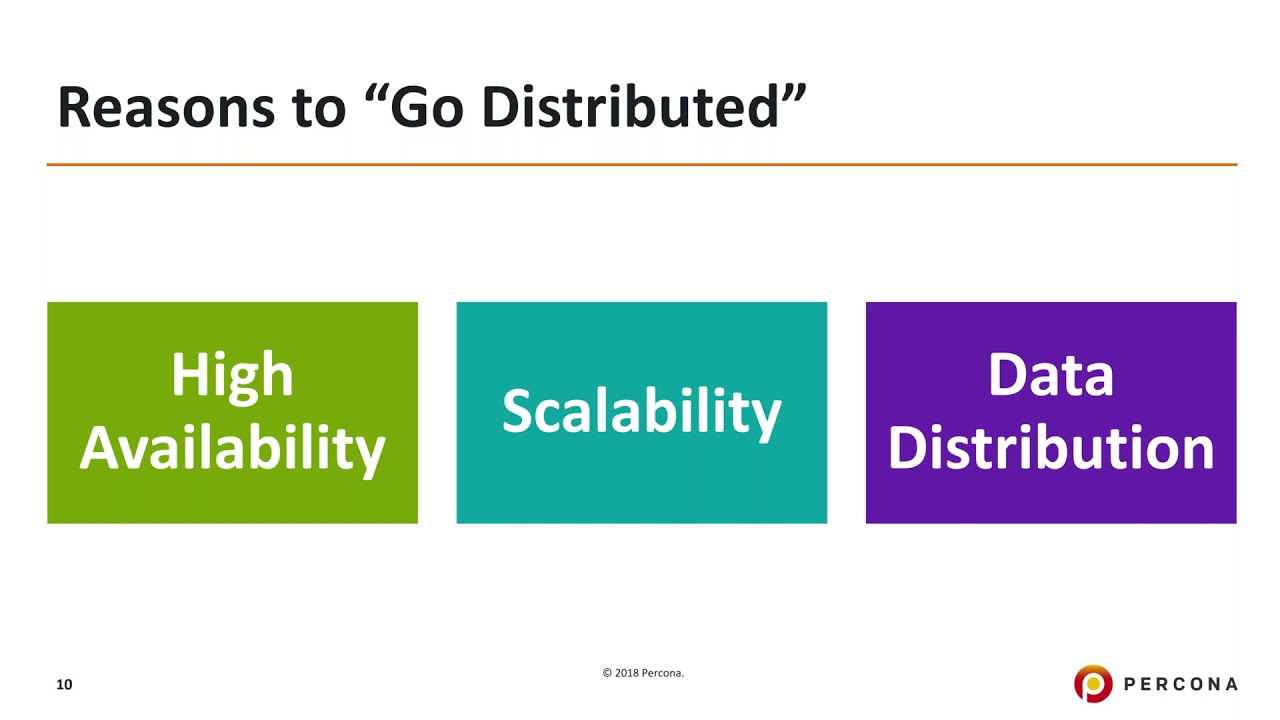 The disadvantages of distributed database systems are also numerous, such as it invites a complex software and complex implementation. Also, as pointed above, the cost compared to a centralized system is more. It also increases the processing overhead, data integrity becomes complex, deadlock is difficult to handle. Additionally, the open networks for communication between the nodes are vulnerable to attack. And most importantly, handling failures is a difficult task.

Mainly there are two processes which ensure that the distributed databases remain up-to-date, first is replication and second is duplication. Replication demands specialized software, the replication process can be complex. Duplication is less complex and it is simple identification of one database as a master and the others as a slave.

An easy example can be MySQL Cluster CGE, which is the distributed database. Later in another article, we will show how to set up Percona MySQL to create a cluster.

This Article Has Been Shared 928 Times!

Articles Related to Difference Between Standalone Database and Distributed Database