Advertisement
You are here: Home » Importance of Contracts With Consortium Blockchains
Advertisement

The hype surrounding the Blockchain has meanwhile given way to the question of what problems the technology could solve. The buzzword alone does not pull anymore and results must come from. However, there are no doubt suitable fields of application , for example in the transfer of rights. There are three main types of blockchains: open, private and consortium blockchains. The consortium blockchain works across different organizations. The consortium blockchains offer new opportunities for collaboration between companies. However, it is important to set clear rules beforehand. Even in a corporate context, the first ideas are gradually going into productive operation. In particular, across company boundaries, so if several companies need to access a common database, blockchains can develop their potential. Hyperledger Fabric is the result of a consortium of large companies such as IBM, SAP, Daimler, Fujitsu and Intel.

Arrange Consortium Blockchain as not too open

One of the challenges lies not in technology, but in reconciling obvious opposing interests of sometimes competing companies. Nowhere else is this as clear as in the negotiation of contracts governing the use of such syndicated blockchains. For example, the protection of one’s corporate secrets, dependency on third parties or the risk of system failure should be considered. These and similar points are important to companies and can not be solved by blockchain technology alone. Such questions are about the foundations of one’s economy. The underlying idea behind the blockchain democratization steps back. Typically, businesses are not about running a public block chain, such as Bitcoin, that anyone can use. Instead, they want to pursue their business interests with the help of a blockchain, to which only a limited number of other companies, the so-called consortium, have access.

In practice, the operation of a syndicated block chain sometimes fails because companies can not agree on how to set up the common infrastructure. Participants are reluctant to make large initial investments in this new technology, especially since the promise is that other companies will be able to make trouble-free payments during ongoing operations. But why do you need contracts for syndicated blockchains, if the Bitcoin blockchain works without them? Although blockchains are an idea with a great deal of potential, even such a technology can not change the fact that business relationships are based on rules and must function stably even in the event of unexpected events. For example, it should be clear how to deal with erroneous transactions, how updates are recorded and who has to operate a node. Besides, it should be noted how the protection of attacks is ensured, how personal data are handled and who has which rights. For professional use, it is therefore inevitable and practically common to conclude contracts for the operation of syndicated blockchains.

There are many ways in which such contracts could be structured. Two models have proven to be useful in practice:
On the one hand, multilateral agreements can be concluded between all companies involved. Such contracts then contain governance clauses, such as how new parties can be included and others excluded. Difficult in this construction is the involvement of any service providers, for example for the technical maintenance of the blockchain. Who is the client of a multilateral contract, who oversees them and who gives them instructions?
Therefore, it has proved to be more practicable to found a new entity . This can be, for example, a foundation that has no shareholders, but “owns itself”, with which each company then concludes a contract. Such a contract is then comparable to terms of use, which entitle to participate in the blockchain. The foundation itself is the central contact for the operation of the decentralized technology. It sets governance rules, enables service providers and is formally responsible for the operation of the syndicated block chain. The foundation itself is then controlled by the participating companies, for example based on majority decisions or rotating roles in the foundation board.

Conclusion : The standard remains as most important 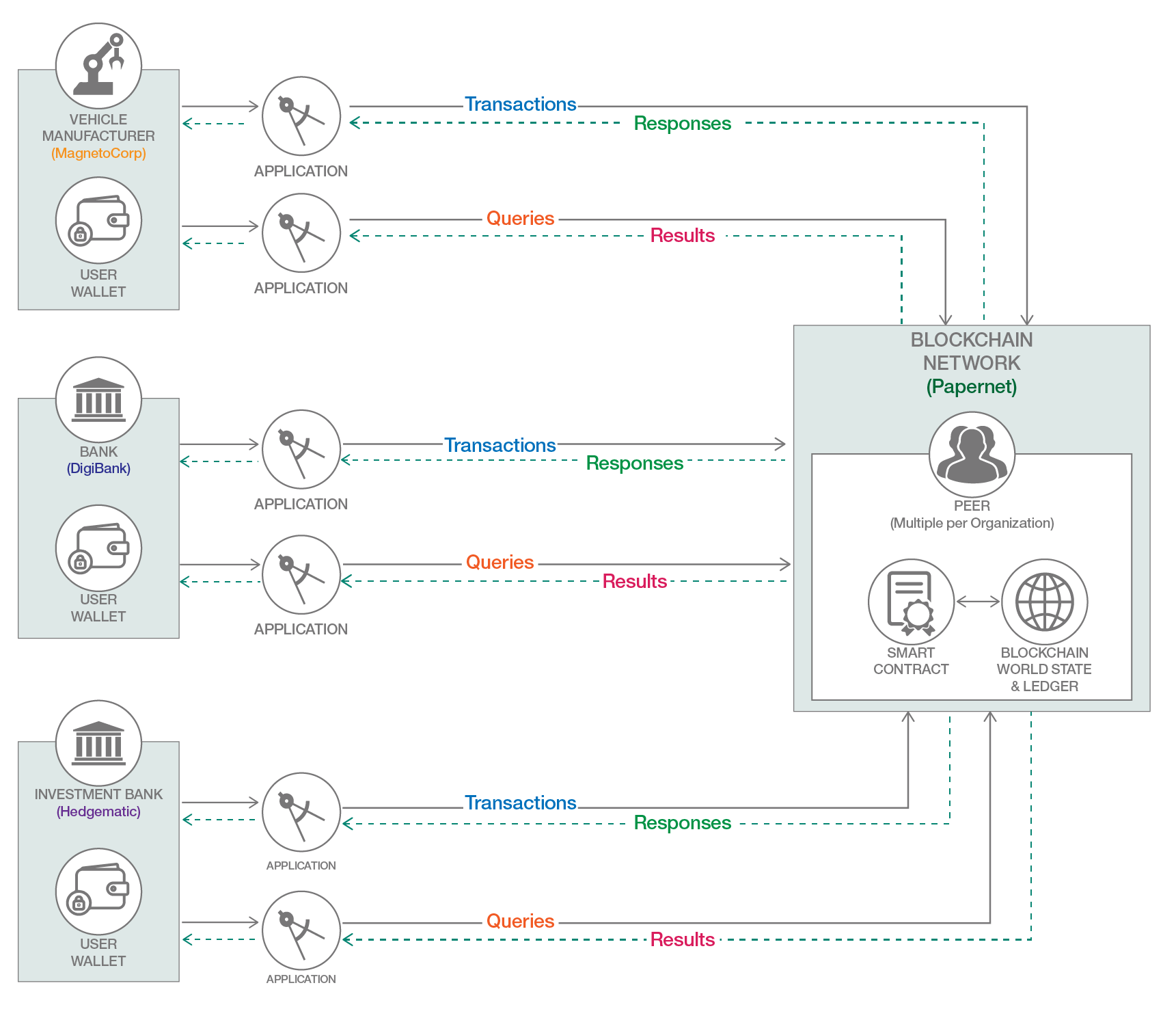 If the structure of the contract is in place, it is a matter of legally representing all the particularities of blockchains. Finally, as with traditional client-server model, even blockchains must be clear about who operates them, when the critical mass of nodes is reached and how transactions have to be designed. Setting standards is very important here. All of this requires extensive knowledge of technology, but it makes companies legally protected.

This Article Has Been Shared 252 Times!

Articles Related to Importance of Contracts With Consortium Blockchains