Some people take the plunge and start gambling without any prior knowledge or strategy. Others like to be more methodical in their approach. However, whether you dive into the world of slots or not, as a developer probably you know that Big Data is changing the slot wins in the Casino history. 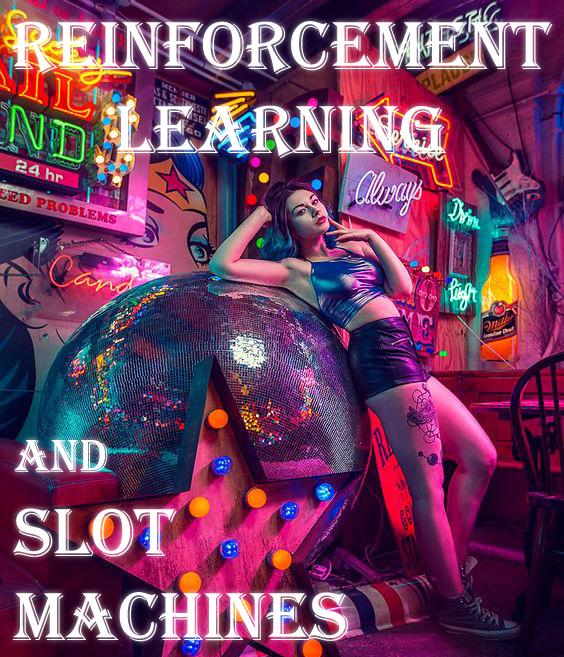 What are slot machines?

A slot machine is a computer that originally operated mechanically, later electromechanically and today mostly electronically, screen-based device, which starts a game history after coin insertion, entering a banknote or a valuable ticket, the result of which is determined by chance and player activity. Slots have been around since 1895 and their popularity continues to grow even to this day. With the technology available to modern games developers, it comes as no surprise to see just how popular to play slot games have become. The appeal of slots is that they are unpredictable, yet the simplicity of them allows anyone and everyone to take the reels for a spin.

One-armed bandits are slot machines which operate with today’s largely identical game offers as in-play machines, but with significantly higher stakes and chances of winning in casinos. Entertainment vending machines are not related to money-making opportunities such as flipper machines, arcade vending machines. A combination of a vending machine and gambling are gripping machines.

There are many different slots, some are 3 reeled and some have 5. Others are based on movies, television and cartoons, whilst others have themes, like animals or myths and legends.  These games are also considered to be low volatile or high volatile slots. The first will give you frequent low value wins. The latter is more unpredictably and pays out less frequently.

What is reinforcement learning

Reinforcement Learning is an area of machine learning inspired by behavioural psychology, whose occupation is to determine which actions a software agent should choose in a given environment to maximize some notion of reward or accumulated prize. The problem, by its generality, is studied in many other disciplines, such as game theory, control theory, operations research, information theory, simulation-based optimization, statistics and genetic algorithms. In other fields of research where reinforcement learning methods are studied, it is called approximate dynamic programming. Although most studies are concerned with the existence of optimal solutions and their characterization, and not with the aspects of learning or approximation. In economics and game theory, reinforcement learning can be used to explain how balance can arise under limited rationality. In machine learning, the environment is generally formulated as a Markov decision process (MDP), and many reinforcement learning algorithms are highly related to dynamic programming techniques. The main difference between classical techniques and reinforcement learning algorithms is that the latter does not need knowledge of MDP and they target large MDPs where exact methods become non-viable. Reinforcement learning differs from the supervised learning standard in which the correct input/output pairs are never presented, nor explicitly corrected suboptimal actions. Besides, there is a focus on online performance, which is to strike a balance between exploration (of uncharted territory) and exploitation (of current knowledge).

To make it easier, the slot games are based on RNG – random number generator. A real random is like when we generate 100000 numbers between 0 to 99. So, all the possible combinations will be equally hit when enough games are played. For an electromechanical 3-reel game machine with 10 symbols on each real, the cycle is 1000. When we spin 100000 times, every combination hit 100 times.

In unsupervised learning, there is no history of outputs. We build algorithms based on input data. Case of reinforcement learning is similar but the problem is of a different dimension. The algorithm presents a state which depends on the input data and it is rewarded or punished via an action that it decides.

Solving a multi-arm bandit problem is an interesting use-case of reinforcement learning. Here, an agent is given the choice of k different actions. Each of them is associated with a certain value. Reinforcement Learning is based on the idea of the reward hypothesis. By software implementation of reinforcement learning on Slot Machines, the behavior becomes like an experienced real human. There are articles like this to provide practical example for the developers.

It is impossible to discover a winning formula because every spin is randomly generated. The random number your luck and at the mercy of this generator, creating winning or losing spin number sequences. Reinforced learning is interesting, so as the slot machines. But, really the chance of win never becomes near 100%, unlike chess. In the case of the chess game, the probabilities are limited by rules of the game.

This Article Has Been Shared 481 Times!