Regular MySQL backup is of utmost importance for any website running with a MySQL database, like WordPress. Because it is the MySQL which stores all the textual and other information. FTP usually have the theme files and post images. In this article, we will show how to write some simple bash scripts to automatically backup your MySQL at a particular time of the day from localhost or a backup server. Many of the webmasters can not understand complex scripts and adding complexity usually invite complex troubles. I have written some versions of scripts for backup with increasing complexity (within the bunch of simple scripts). I have kept all the bash scripts on this GitHub repo.

The below script demands to replace database-name with real database name. Upon it’s run, it will ask for the password :

The below script below demands to fill up database-name, user-name and your-password fields for a local backup. This script removes the previous version of the file if the script runs more than once a day :

Bash Script For MySQL Database Backup From Another Server

How To Use The Scripts

You just need to give the script the required permission and execute :

To make the backup to occur on a nightly basis, create a cronjob :

Then paste the below command have a daily backup that rotates each 7 days week :

You simply copy and gunzip the file and unpack the database: 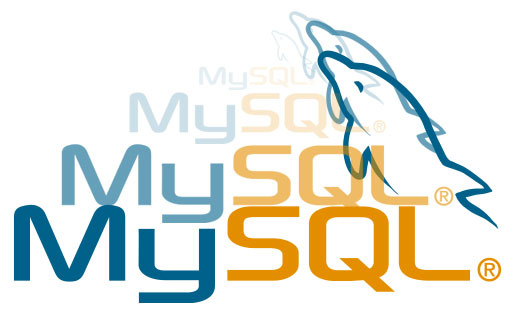 This is a safer script :

However, the script is not designed for a replication environment.

I have shown some ways to use basic scripts for one MySQL server one database setup. Out of various complex situations we need to opt for complex scripts. Regardless of the fact whether the script is simple or complex: always take a manual full backup and test it. Spin a cloud server instance to create a MySQL server identical to your website and test the backup connecting from the live website. Delete the cloud server instance after testing completed. When you’ll deploy “automation”, the testing automated backup can be every month. Keep the backup both on your external hard drive and some trusted free and paid cloud storage (like Dropbox). It is very easy to backup the FTP, however, some settings files of common plugins need to be on the server (in case of WordPress). We have deliberately created this guide for MySQL only. Always have a whole server backup activated by asking the web host. This may require some extra monthly payment but it is always a time-saving fix.

This Article Has Been Shared 505 Times!