A unit test is used in software development to testing the functional parts (units) of computer programs, i.e. to check them for correct functionality. The term module test is also understood as an early test stage in which the most detailed internal components of the software are tested. See also the graphic stages of the V-model in the procedure model. According to the Software Validation & Verification Plan, unit tests are not necessary for modules with low criticality which cause little inconvenience to users in the event of errors.

Since algorithms at the unit level usually have only limited complexity and are activated via clearly defined interfaces, they can be largely fully tested with relatively few test cases. This is considered a prerequisite for the subsequent integration test level to be able to align the test cases with the integrated interaction of larger functional parts or the entire application; the module-specific detail constellations can thus be limited to samples, which drastically reduces the number of test cases required. By way of comparison, a device is only tested as a whole when the functionality of its parts is considered to be assured.

With the spread of agile software development methods and in particularly test-driven development, it has become common practice to perform unit tests as automatically as possible. For this purpose, test programs are usually written using test frameworks such as JUnit. The Test Frameworks call each test class and run their unit tests. Most test frameworks provide a graphical summary of the test results. Automated module tests have the advantage that they run easily and cost-effectively and that new bugs can be found quickly. 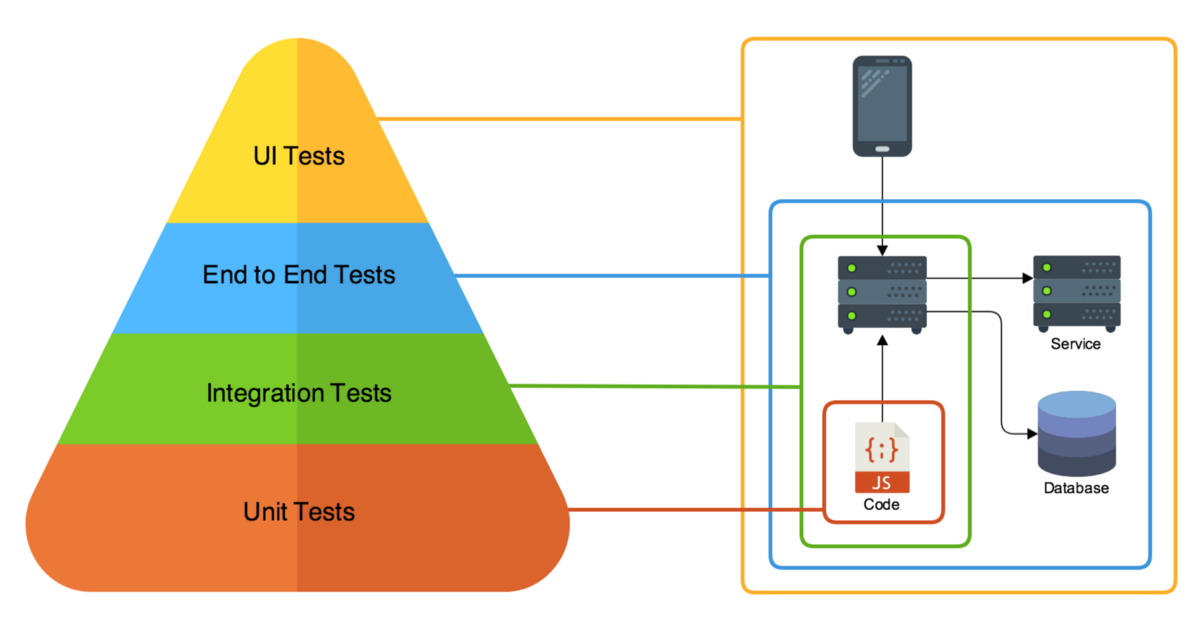 Articles Related to Pros and Cons of Unit Testing