Miniaturization is a process for shrinking structures while maintaining the function and possibly also the shape. In technology, this means the continuous reduction of various components of technical devices. It has been a target of many developments in science and technology for about three decades. As driving moments, desires for increasing performance and speed are most important, as well as for reduction of mass and energy consumption. In microelectronics, this trend has led to the formulation of Moore’s law: in chip production, the number of transistors doubles every two years. This increases, on the one hand, the complexity of the components and the development costs, and on the other hand the performance and the clock frequency. To avoid the increase in interference, for example in signal transmissions, ever-increasing know-how is required. This is why the methods are key technologies and are supported in many countries by their research priorities. Triggered by the development of refined production methods in electrical engineering, electronics and precision mechanics, miniaturization has undergone different development, among other things.

In industry and research, miniaturization has enabled the development of new technologies in recent decades. This development is particularly striking in electronics. Both passive electronic components such as resistors and capacitors, as well as active components such as transistors and diodes, have been further miniaturized in the past. The miniaturization of integrated circuits has a particularly strong influence on the development of electronics. By reducing the size of the individual transistors in such circuits, it is possible to accommodate more functionality on the same chip surface, which leads to a higher packing density and also to cost reductions. Also, shorter switching times of the transistors are achieved through the smaller structures. This leads, for example, to a noticeable increase in the computing power of microprocessors or an increase in storage capacity. The latter developed in computers of a few tens of thousands of bytes of the desktop computers of the 1970s, over the 16 to 64 kilobytes of the first IBM PC, up to many gigabytes of storage in today’s computers. The miniaturization of integrated circuits also made new applications and mass products possible, such as the PCs, the multifunctional mobile phones and other applications of high-frequency technology.

It is not only in electronics that progressive miniaturization is taking place. In fine mechanical machining technology, the accuracy of a few microns (1 micron = 0.001 mm) was increased to less than 0.1 microns while accelerating many operations by robotics. But already in the 1930s, there were successful steps in this direction.

In the optics, the lasers could be greatly reduced and lenses or mirrors could be produced with a higher grinding accuracy, which led, for example, to the development of the CD technology. The often increased performance of today’s astronomical large telescopes is also attributed to highly refined machining methods and the pixel reduction of the CCD sensors.

The construction of endoscopes and minimally invasive(laser)surgery enabled so-called microsurgery in medicine. 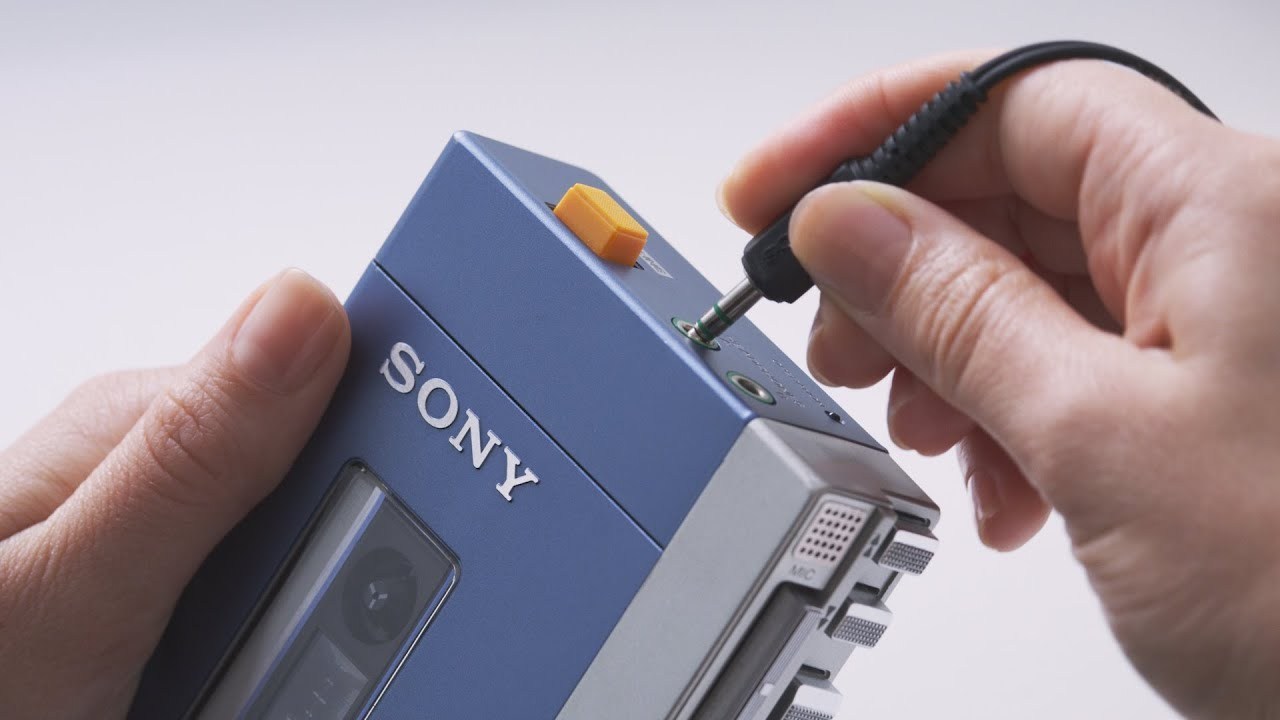 Establishment of New Fields of Expertise

The basis of many of the mentioned developments was and is the production of small circuits and circuit boards (wafer technology, dual in-line packages) and the connection of many components and functions to standardized chips.

This new sub-area of electronics primarily combines miniaturization with functional integration in circuits. Integrated circuit (IC) combines numerous transistors, capacitors, coils and resistors on a single small wafer of layered semiconductors (mostly silicon and doping). The traces are produced photolithographically. The miniaturization of the individual components makes it possible for the components of the circuit – and thus the ICs – to be reduced more and more. Whereas in the past a computer filled several rooms, today there are already ICs of several mm2 sizes with several million transistors.

Microelectronics is based on special manufacturing methods, including semiconductor technology and photolithography. The continuous reduction of the components requires increasing control of the quality and production tolerances.

Microsystem technology combines microelectronics, micromechanics and micro-optics to process structures in the micrometre range. Nanotechnology is to be distinguished from this, as it involves a paradigm shift and does not just mean scaling down to the nanometer scale. Here, a concrete function is only achieved by scaling. One of their typical products is the printheads of modern bubble-jet printers. Their micrometre-fine inks are heated and partly combined with miniature computers. Other common products include the integrated accelerometers in airbags. The production of microsurgical instruments, the finest sensors or CCD chips is also standard today.

The design and manufacture of microelectronic circuits also include the processing of crystalline silicon or other semiconductors, as well as special plastics.

It is not directly related to miniaturization, but the close link between mechanics, electronics and computer science. It is offered as a course of study at several technical universities and colleges of applied sciences. The development and production of modern products require the engineer to think interdisciplinary lyrism – beyond the boundaries of traditional engineering areas. Typical work areas are, for example, communication electronics (mobile phones, satellites), automotive control technology with ABS and electronic diagnostics, environmental and medical technology.

Natural limitations in the constant reduction are given by those sites that have to do with the function of the devices, the electronics and the human-machine communication. For example, individual keys on a keyboard must have a minimum size to ensure convenient operation. In many cases, such as mobile phones, this limit is almost exceeded. Possible solutions include a collapsible or fold-out keyboard (for some notebooks, digital cameras, etc.), the operation of miniaturized keys with a pen and the multiple assignments of keys. Another example of the limits of miniaturization are screens or displays: for longer work, a screen diagonal of at least 10-12 inches is required. This leads to extreme strain on the eyes or neck muscles. In the meantime, the trend for notebooks, for example, has partly reversed – larger (but flatter) formats are coming onto the market again. When displaying digital cameras, about 5 cm should be the minimum. Some manufacturers have pushed the miniaturization so far that the back of the camera is largely taken from the display, or it has to be folded out.

A further limit can be created by the size-related properties of some components: lenses with too small diameters result in too small a resolution of the optical system due to the diffraction of the light. Transmitting antennas cannot be built at any scale for a given frequency, especially for directional antennas. A natural boundary is an approximation to the dimension of atomic or molecular processes. For example, transistors consisting of less than one atom cannot be produced.

This Article Has Been Shared 247 Times!

Articles Related to What is Miniaturization?