Code injection is the exploitation of a computer error caused by the processing of invalid data. The injection is used by an attacker to inject code into a vulnerable computer program and bring it to execution. The result of a successful code injection can be devastating, such as the spread of computer viruses or worms.

Certain types of code injection are interpretation errors that give special meaning to user input by not distinguishing between user input and system commands. Code injection vulnerabilities occur when an application sends untrusted data to an interpreter. Most commonly, they occur in SQL, LDAP, XPath, NoSQL queries, operating system commands, XML parsers, SMTP headers, and generally in the parameters of program calls. Injection vulnerabilities are usually easier to detect in the source code than by testing. Scanners can help find injection vulnerabilities. Injection can lead to data loss or corruption, or denial of access—sometimes even a complete host takeover.

Code injection techniques are popular in system hacking or cracking to gain information, privilege escalation, or unauthorized access to a system. Code injection can be used maliciously for many purposes, e.g:

Good and Unwanted Use

Theoretically, code injection can be used with good intentions, for example by displaying a useful new column or by further filtering, arranging or grouping the content. Code injection also does a good job when testing software, especially penetration tests (white hat). Even a software developer will sometimes use methods that deserve this name – such as temporarily overwriting a library function with its function with the same name.

Of course, a user could also inject code without intention. For example, a developer may consider something to be a valid input that has been given a special meaning by the developer – perhaps just an apostrophe in a company name. Something like this could also be in a file that the user uploads. 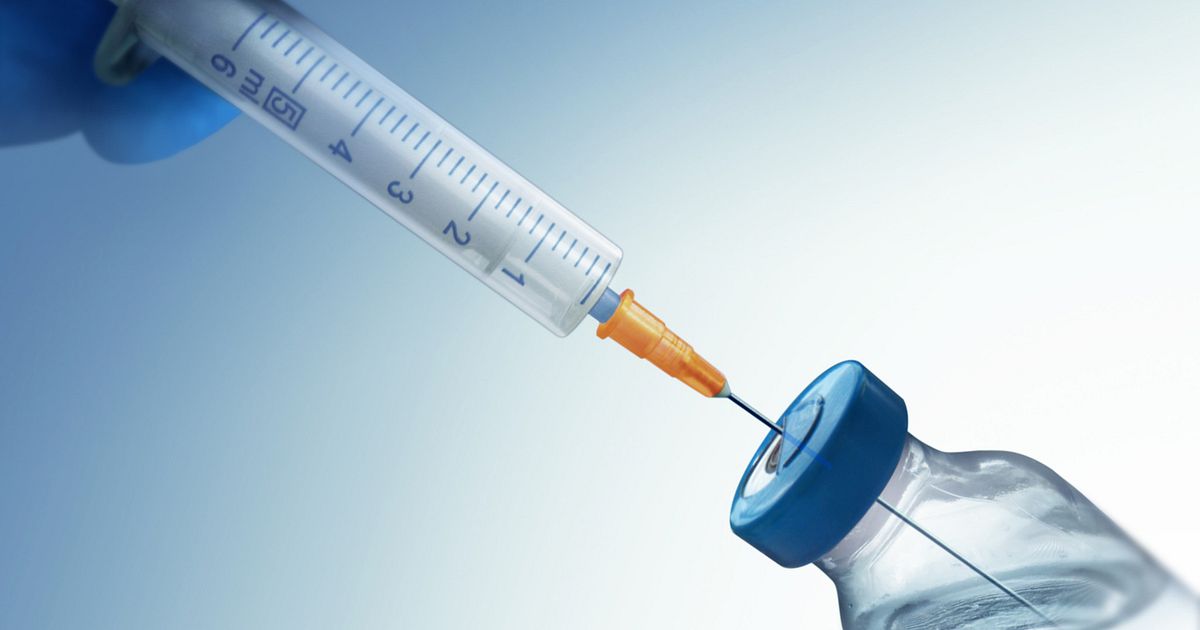 To prevent code injection problems, secure handling of inputs and outputs is necessary:

Articles Related to What is Code Injection