Email encryption is used to send sensitive information by email from sender to recipient. Encryption between the end devices of sender and recipient is possible as end-to-end encryption. Email encryption often goes hand in hand with the digital signature and is actually combined with it in many standards such as X.509 or PGP. The goal of a digitally signed e-mail is to send information from the sender to the recipient in such a way that the sender is identifiable and no one can manipulate the e-mail unnoticed on the way from the sender to the recipient. The email signature thus satisfies the need for authenticity and integrity, but does not ensure confidentiality; this requires encryption.

Regardless of end-to-end encryption, the transmission between e-mail servers and end devices (clients) is also encrypted by default. Due to the protocol stack used, TLS or STARTTLS are used. The integrity and confidentiality of the e-mail can also be ensured by signing the e-mail or encrypting it end-to-end. There are various forms of application for email encryption and email signature.

The classic e-mail encryption and signature takes place from client to client (end-to-end encryption). Example: Alice sends an encrypted and signed message to Bob via email.

To avoid the disadvantages of client-based encryption, server-based solutions are the tool of choice. The work of encryption and signature is not done by clients, but by servers.

So the advantages of a server-based solution are the following:

The disadvantage of this solution is that the administrator or third parties can listen to the path between the sending e-mail client and the internal mail server (encryption gateway) and thus read and change e-mails.

Server-based solutions can offer the administrator the following services:

PKI-based email encryption and signature is used in both client-based and server-based solutions.

Password-based email encryption is an option that can be offered by server-based solutions. It solves the following problem:

There are several ways to implement password-based email encryption. Example of one of many possibilities: 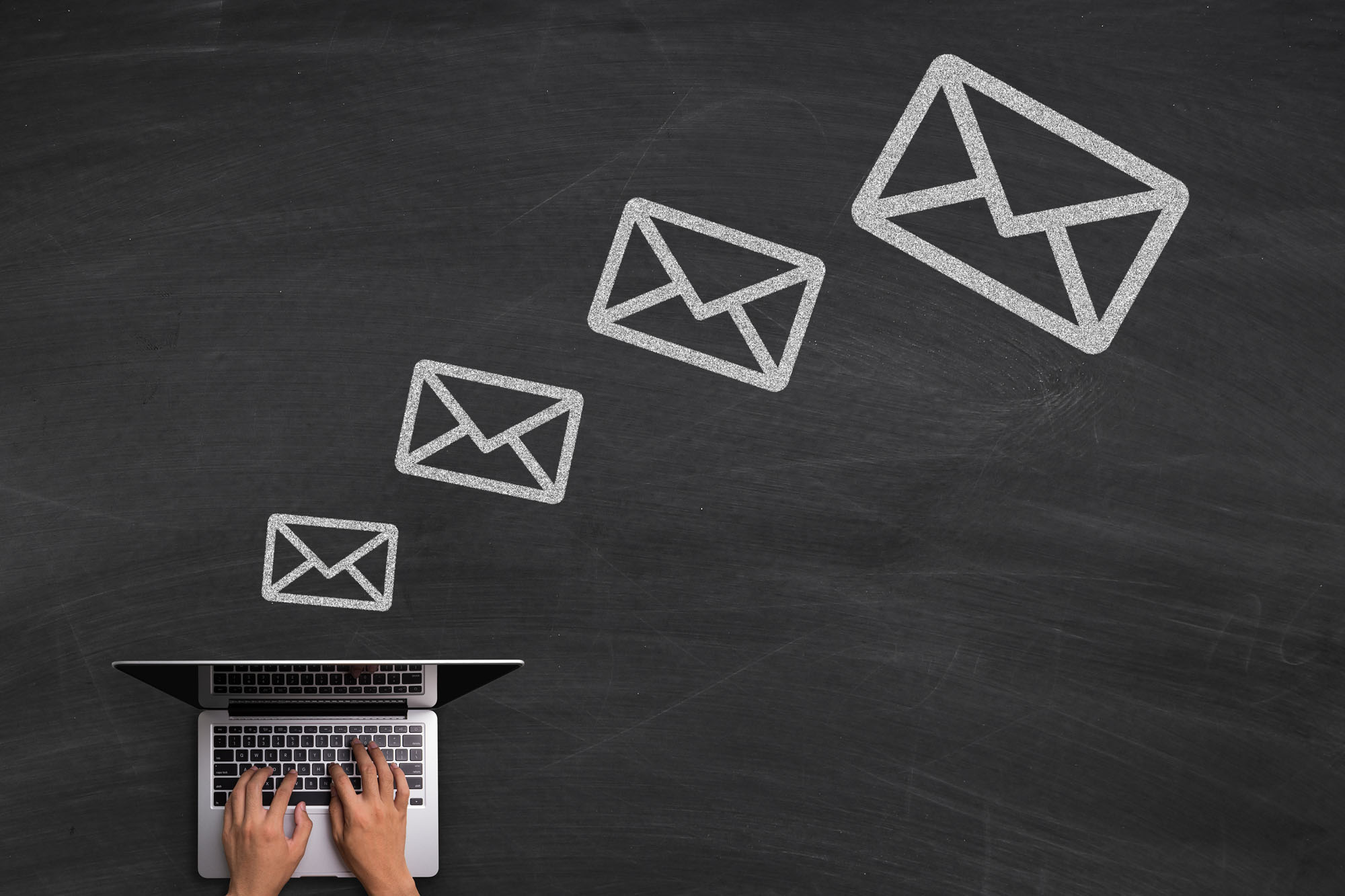 As with pure hybrid encryption, each communication partner must generate a key pair before they can sign emails or receive encrypted emails. Without a separate key pair, it is only possible to verify foreign signatures and encrypt messages.

Messages can be both signed and encrypted. A signature ensures that a message has not been altered and provides information about the identity of the author. Encryption guarantees the confidentiality of the message, usually ensuring that the sender and all recipients of a message can decrypt it.

This Article Has Been Shared 705 Times!