Why developers are opting for serverless computing?

A serverless application should scale as you need it to, and as the number of requests increases. This is because the vendor will start up more instances of your function, which will be able to handle a sudden increase in usage just as well as a single-user request does.

Developers only have to pay for what they use with serverless applications, and code is only ever executed when it’s needed by the application. It also automatically scales up to meet demand. Serverless architectures are a lot more precise, with services breaking consumption down into millisecond increments. In contrast, developers have to buy capacity upfront in a traditional architecture, no matter how much is eventually used. With serverless infrastructure, developers can release a new product quickly and don’t need any backend configuration.

With changes to just one function, developers can upload updated or fixed application. Rather than making changes to the whole application, it is possible to fix problems. Developers who want their applications to be flexible and lightweight will find serverless computing extremely advantageous. It decreases the amount of time it takes to go to market and allows developers to build an application without worrying about servers or installation. Quick adjustments to the amount of server power needed is great for online apps that don’t maintain steady traffic. 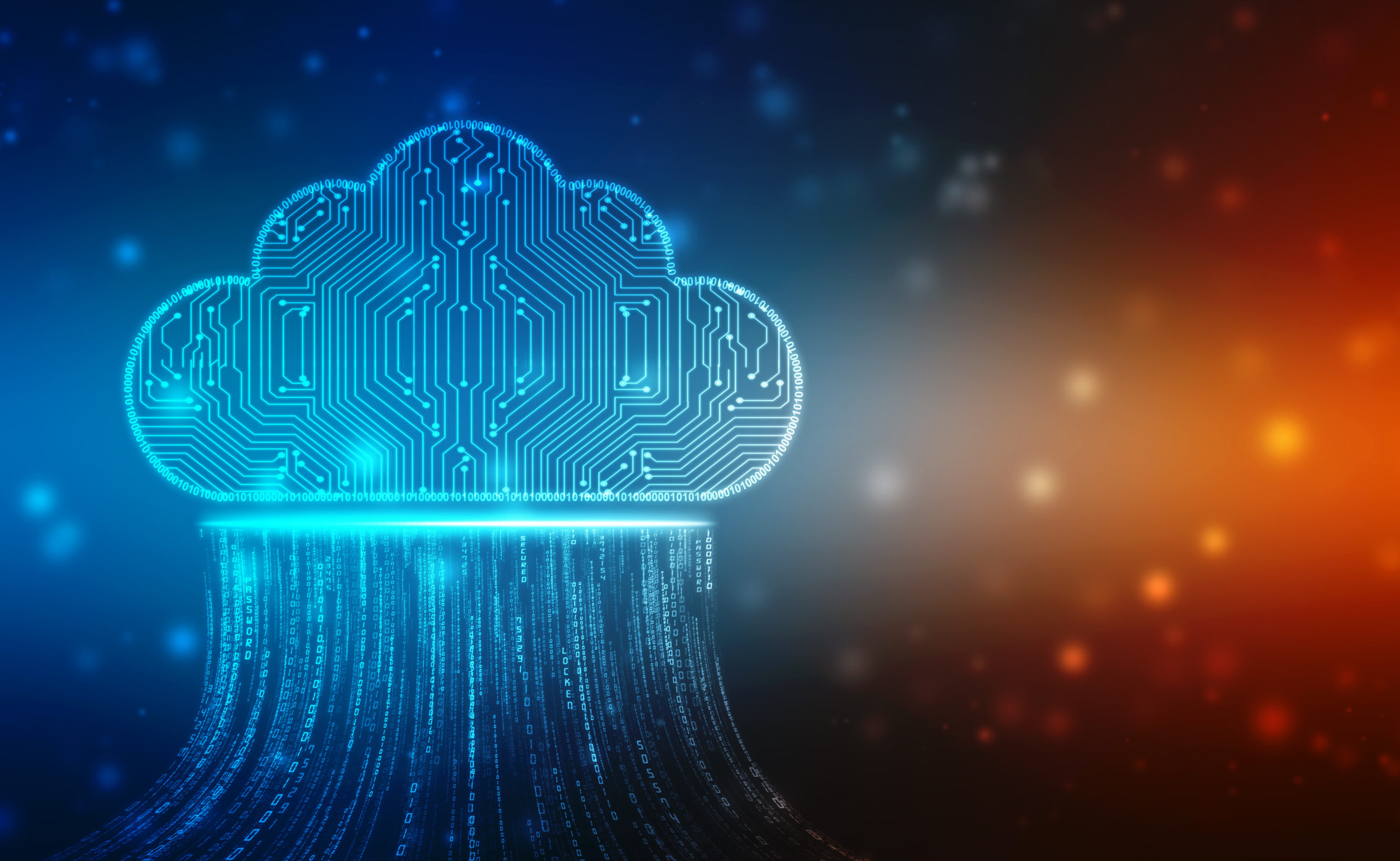 Serverless providers may use the CPUs of multiple customers at the same time, which can have an effect on performance. It is a good idea to test serverless deployments before deploying production workloads. Serverless code can be slow to start up. However, if it is regularly used, the serverless provider will keep it ready to be activated during a “cold startup” request, while an unused serverless process still needs a “warm” startup request.

The downside to a serverless architecture is that it restricts movement should the vendor cease providing its services.

This Article Has Been Shared 387 Times!

Articles Related to Why Use Serverless Computing?