What is a troll?

A troll on the Internet has nothing to do with the image that immediately comes to mind, but is a conversation whose sole purpose is to create a controversy. The author wants to establish an atmosphere that can go wrong.
It is found on the forums, chats and finally all the places where people can communicate.

The problem is that the conversation turns in circles and often ends badly. It is better to avoid creating this kind of conflict . Encyclopedia Dramatica is a well known troll-site.

“Do not Feed the Troll”  is often used to say in this situation it is better to ignore to avoid inflaming the situation. Many companies uses troll to get attention for the sole purpose of increase the net-sell of their product.

It may be noted that most of the time it is a fight between a free software and a paid software or a costly solution and a cheap solution.

Finally, there should be a sentence to end this kind of conversation each his own. 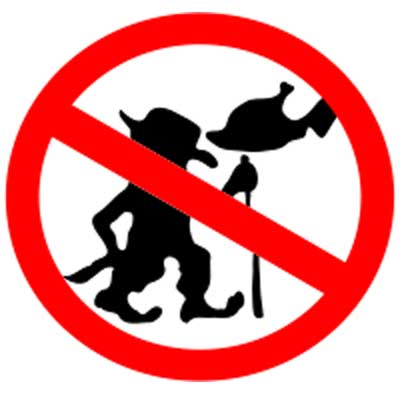 And yes, a troll is finally a virtual mini-war to defend his idea on what is best and especially the fact of wanting the other shares the same opinion.

Articles Related to What are Trolls on Internet?