Microsoft has officially published several Windows 8 videos, screenshots and few details. In this post we are publishing the real Windows 8 news right from Microsoft official websites.

Use what you know. Do what you’ve always imagined.

Changing the Way We Work, Play, and Connect.

Today, at the D9 Conference, we demonstrated the next generation of Windows, internally code-named œWindows 8, for the first time. Windows 8 is a reimagining of Windows, from the chip to the interface. A Windows 8-based PC is really a new kind of device, one that scales from touch-only small screens through to large screens, with or without a keyboard and mouse.

At the Microsoft Developer Forum in Tokyo on May 23, 2011, Microsoft CEO Steve Ballmer announced that the next version of Windows (Windows 8 ) will be released the following year (in 2012).

Features of Windows 8 those officially announced 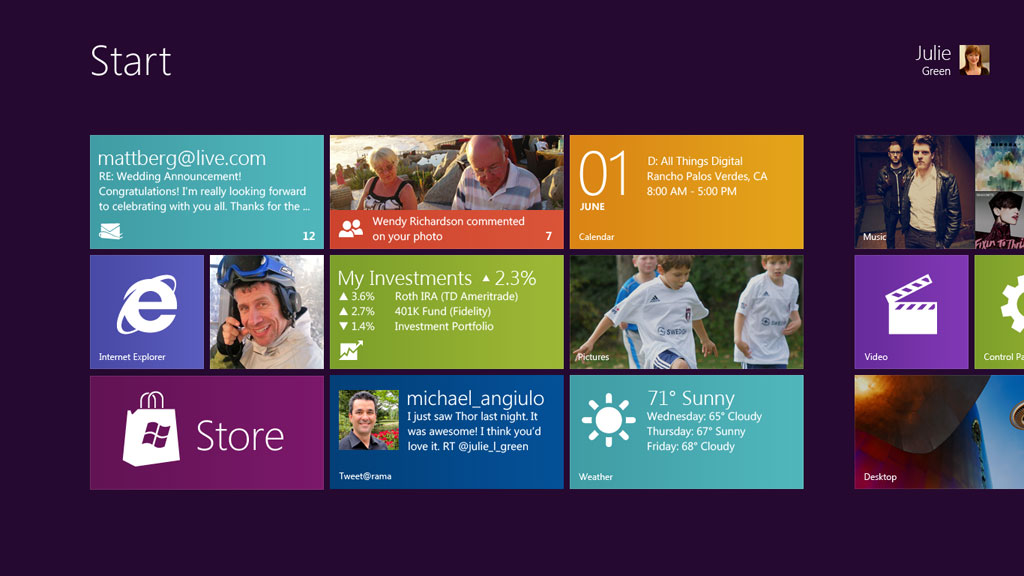 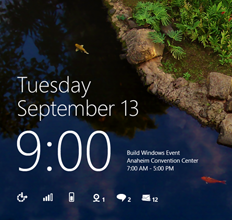 TheCustomizeWindows recommends not to download any leaked version from p2p networks like torrents as this might put your computer and data at risk of getting infected with malwares, viruses and trojan horse.

From these below mentioned url, you will get the latest information about Windows 8 from Microsoft:

Here is the official video of Microsoft Windows 8 that has been published officially: