Previously, we have discussed about Traditional agent based backup in some detail. In this article, we will discuss on Continuous Data Protection, Consolidated Backup and Zero Downtime Backup used in Virtualization.

The characteristics of virtual systems in terms of data protection are just in the benefits of virtualization. The major problem in Virtualization is, the processor might already occupy even upto 90 percent working power, so barely a very small room is left for backups in the virtualization from the processor side, however, only 10-15 percent CPU is generally enough.

Most often the backup in Virtualization deployed system is run when the server has the least load, mostly at the night.

This makes Backup and Restoration system in Virtualization is a separate technical field.

Procedure of Continuous Data Protection in Virtualization approach almost has no similarity with Traditional Backup Methods. Contious Data Protection typically used hard drives as backup media. These can be connected over any IP routes. Mostly it is based are much shorter intervals. This can be hours or even shorter time intervals.
Apart from use of CDP in Virtualization, it can be used in physical environment as well.

Consolidated Backup in Virtualization is provided by VMware. VMware has introduced a facility for backup, which solves many of the problems and shortcomings of the other methods. The procedure requires, however, that the data (vmdk) to a proxy server to be mounted (VCB Proxy). 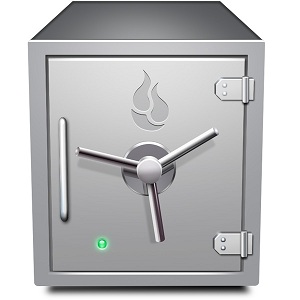 This article ends the series on Backup methods used in systems running Virtualization.

Tagged With zero down time in virtualization