Advertisement
You are here: Home » Cloud Computing AaaS – Authentication as a Service
Advertisement

Cloud Computing is associated with various as as Service offer. In this article, we will discuss on Authentication as a Service of Cloud Computing.
As the regular readers must have noticed, there are several as a service, which are not standard or non-specific. AaaS is also among these non-specific acronym. AaaS can stand for other standard abbreviation in other branches of science as well.
So, AaaS must be mentioned as Cloud Computing AaaS or the full form – Authentication as a Service.

What is Authentication as a Service in Cloud Computing?

Traditionally the combination of Username and Password is used for authentication, the password part generally send to the server in encrypted form, not as a raw data, unlike the username part. A two-Factor Authentication system is used in Cloud Computing to ensure more security. AaaS in cloud Computing is an Internet-based service that offers an on-demand verification of the second factor to the end users. This is offered on-demand from the Cloud Computing provider.

It is quite obvious from the above definition that AaaS is far superior than traditional method for authentication in Cloud Computing setup. Moreover it ensures that a legal user of a partcular Cloud Computing service is getting the service instantly where as the pirated users are ignored.

Disadvantages of AaaS in Cloud Computing

Though the offerings sounds great, there are various problems with AaaS.As Verisign pointed out, it can paradoxically increase online fraud. Second and most important hurdle is the cost – Cloud Computing when a service running especially with a marginal revenue or return of investment (ROI), implementing AaaS increases the cost more.

Conclusion on Implementation of AaaS in Cloud Computing 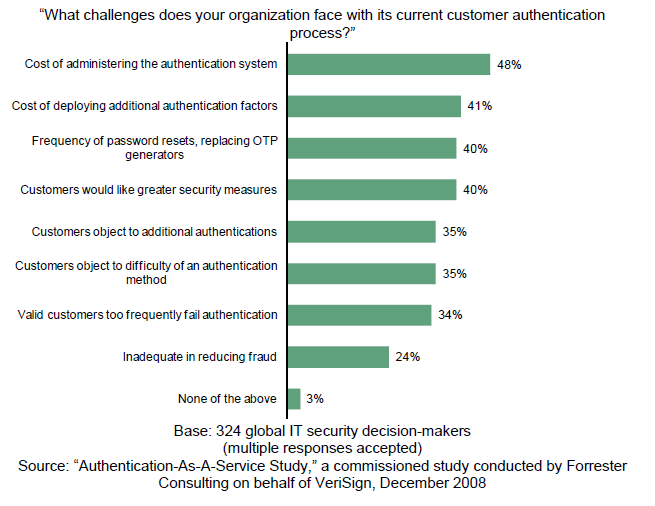 This Article Has Been Shared 215 Times!

Articles Related to Cloud Computing AaaS – Authentication as a Service