Server Virtualization needs high demands of CPU, storage, and the entire server system usage. Let us see what can make them a real performer. We have already published about the Server Virtualization capable processors which has the features to increase performance of the virtualized servers. AMD-V in the Opteron processors and Intel VT-x in the Xeon Processors have these features.

Benchmark is also available for the performance of Server Virtualization like VMmark from VMware. Manufacturers gives importance to achieve the best possible test values.

VMmark allows a standardized comparison of the performance of Server Virtualization. VMmark consists of six typical server workloads, which are created with standard tools for load generation. Each workload is running in its own virtual machine.

Performance of 2, 4 and 8 sockets Server Virtualization

All these above listed can be said to be capable of high performing Server Virtualization.

Obviously for Server Virtualization the main component is the processor. However, the other important parts for a high performance server are Hard Disk, motherboard and Physical Memory. 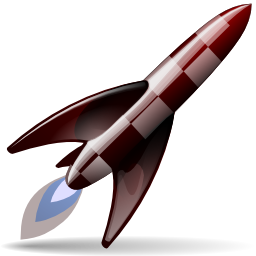 We have discussed ago about various cooling methods for the datacenters running Server Virtualization, you might read the article as well.