Advertisement
You are here: Home » Future of Cloud Computing : From a Broad Perspective
Advertisement

The first and foremost important component of any technology to be successful is its consumer audience and their attitude. With traditional web hosting, it was not possible to offer a Virtual Private Server at $12 / month. Still today, the end users are yet not fully aware of this simple fact that almost at the cost of a Shared hosting using traditional technology, a Cloud VPS can be used. Increasing acceptance of Cloud Hosting for medium to bigger blogs and websites clearly denotes that the future of web hosting is towards Cloud, indicating the future of Cloud Computing does have a good market.

Future of Cloud Computing from the providers’ aspect 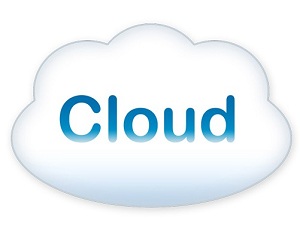 The cost of initialization of own Cloud Computing infrastructure is quite big. However, as the number of such bigger infrastructure providers are less, they need not to invest much on Advertisements – Amazon, Rackspace, VMWare, CISCO and others need not to compete with Advertisements as it was needed ago by the bigger web hosting brands. This is creating lesser need of other expenses and the cost determined by the original providers becoming less – this is definitely a big plus point for the future of Cloud Computing.

Articles Related to Future of Cloud Computing : From a Broad Perspective