API or Application programming interface is a part of the program from a software system, which is used as token by other programs for connection to the system. API is used both by the end users like in the services of Cloud Computing and by the developers. Unlike a binary interface (ABI) API give the access only to the programs at source code level.

Function oriented Application Programming interface or API only functions with or without a return value as a means of communication. It is almost always the concept of handling files. It calls a function and get back a response. This response can call other functions. The BIOS in a personal computer is the oldest type of Application Programming interface or API  of this type.

File oriented Application Programming interface or API  are opened through the normal file system calls – like when an user read, write and closes a program. If data is sent to an object, they are written. On UNIX, this principle in the control of device drivers. 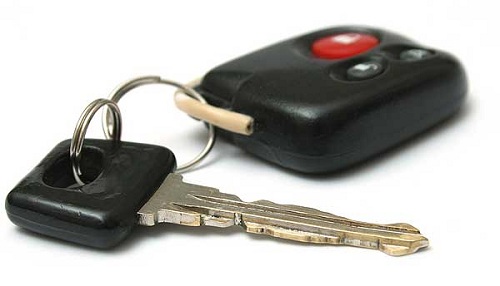 One of the most commonly known and used API or Application programming interface is the key that is needed for Self Hosted WordPress Blog’s functioning Akismet Anti Spam Plugin.