Advertisement
You are here: Home » HTTP Caching and Methods for the Cache Control
Advertisement

HTTP Caching is a technical approach in Hypertext Transfer Protocol (HTTP) based on certain criteria in a cache to cache resources including documents, images, files, to avoid the unnecessary data transfer, server requests and to reduce access time. In the HTTP standard tags are defined on the caching proxy and the client level (browser cache) support.

HTTP Caching is a technique to reduce to page loading speed

As we have written before in our article on Faster loading website, it is estimated that 80% of the response time of a website is lost in loading the interface. The vast majority of that time is wasted downloading the required components: images, css style sheets, Java scripts, flash, applets etc. This is the reason to use the apparently peculiar set of words “cache to cache” in the excerpt of this article on HTTP Caching.

HTTP Caching and Methods for the cache control

Freshness can be specified with cache-control tag to indicate how many seconds long it is valid. Validation can be used to check whether a cached response is still current or has been modified. Invalidation is usually a side effect of another request that passes through the HTTP cache. 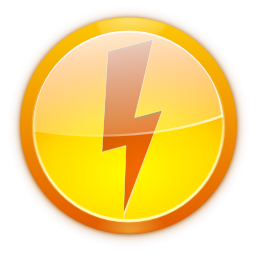 Oracle has an great article on how to configure OracleAS Web Cache with third-party application Web servers. Basically the mentioned article on HTTP Caching is for the developers not for an average user. There are many aspects and methods of HTTP Caching. Many dependent factors like Varnish Cache, DNS Cache are used conjointly to decentralize cached DNS information.

This Article Has Been Shared 191 Times!

Articles Related to HTTP Caching and Methods for the Cache Control