Advertisement
You are here: Home » Keyboard of Desktop, Laptop and Mobile Devices
Advertisement

Technology of a keyboard

Mechanics of a Keyboard

Some of the traditional keyboards have a coil spring for the provision and a leadership that prevents jamming of the key. Keys, which occupy more than one grid space also has brackets, supporting a position against tilting compensation. Some laptop keyboards, such as HP / Compaq, Acer, have scissor-like guides for each key. Rugged Keyboards have a leaf spring with a pressure point that requires a certain minimum force to depress.

Connectivity of a Keyboard

The predecessor of PS/2-interface was the PC / XT keyboard interface. In contrast to the PS / 2 – and ADB port, the USB keyboard does not transmit at all depressing and releasing a button called make-or break codes, but a block of data with status information ( flags ) for the shift keys and bytes for the other keys, in which the entire current status of the keyboard is specified. USB keyboards use a fixed time interval during which the data is transmitted, typically every 8 ms. In contrast, sends a PS/2-keyboard a status change immediately.

Due to the widespread use of the IBM PC ‘s keyboard, many different types of keyboards has been developed with 83, 101, 105, 108 keyed Keyboard. The extended Apple keyboard has 19 function keys. In general, Apple keyboards (newer design USB Keyboard ) also run relatively smoothly on PC systems, the Command (cmd) then acts as Windows key. The right Alt key does the function of Alt key. The key assignment is otherwise as usual on the IBM PC Keyboard. 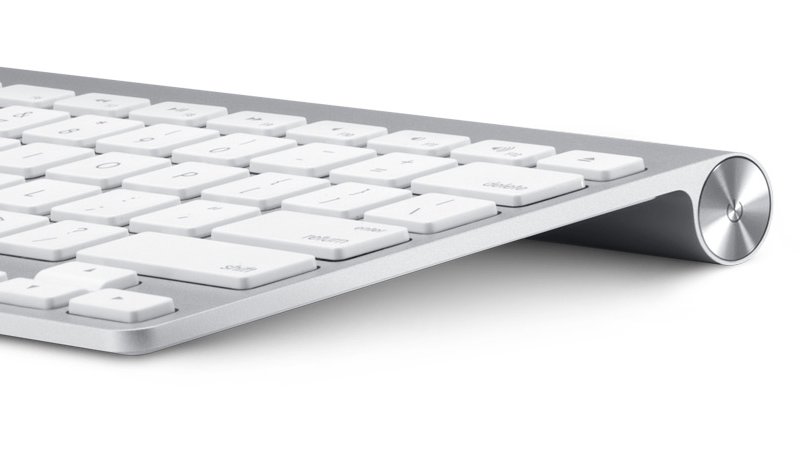 Mechanical keyboards of  Mobile devices of smart phones are more complicated than usual deskptop or laptop keyboard due to the need of multiple function driven by length in time of long press, repeated strokes, combination etc.

This Article Has Been Shared 456 Times!

Articles Related to Keyboard of Desktop, Laptop and Mobile Devices